This working group has now concluded.

Conference debated the Liberty and Security policy paper at autumn conference 2016 in Brighton.

The motion was passed unamended, and the paper is now party policy. You can find the full motion as passed here. 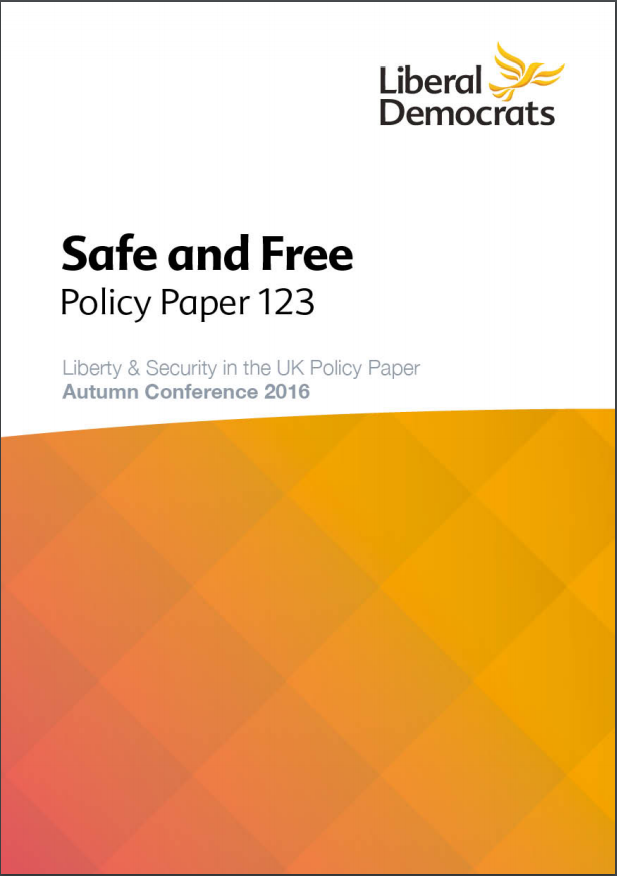