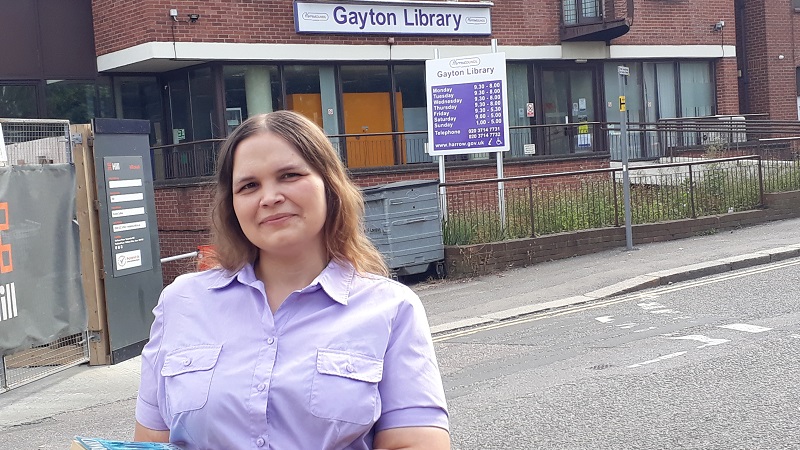 A German native, Lisa-Maria moved to the UK after graduating from university. She started her career in the online retail sector, leading teams of customer care agents. She now works as a team manager in international healthcare regulation.

In 2017, Lisa-Maria was among the founding members of Liberal Democrat Immigrants and has been its Chair since then. Lib Dem Immigrants is a group within the party to promote the rights and interests of immigrants who have come to the UK from all over the world and made it their home.

Lisa-Maria believes in creating a society that is open and welcoming to everyone, no matter where they come from, what they believe in and who they love. It is an honour to her to represent a constituency as culturally and religiously diverse as Harrow West.

At her workplace, Lisa-Maria is actively involved in the LGBT+ network and the Mental Health First Aiders’ group. She believes that mental health is equally important to physical health and that sufficient funding for mental health services should be provided to people of all walks of life.

In 2018, Lisa-Maria successfully applied for naturalisation as a British citizen. Attending her citizenship ceremony at Harrow civic centre was a very proud moment for her.

In her spare time, Lisa-Maria is reading her way through the books on offer in Harrow’s libraries. She enjoys going to museums and the theatre with her partner, and she is currently expanding her repertoire of foreign languages by learning Dutch. She lives in central Harrow.