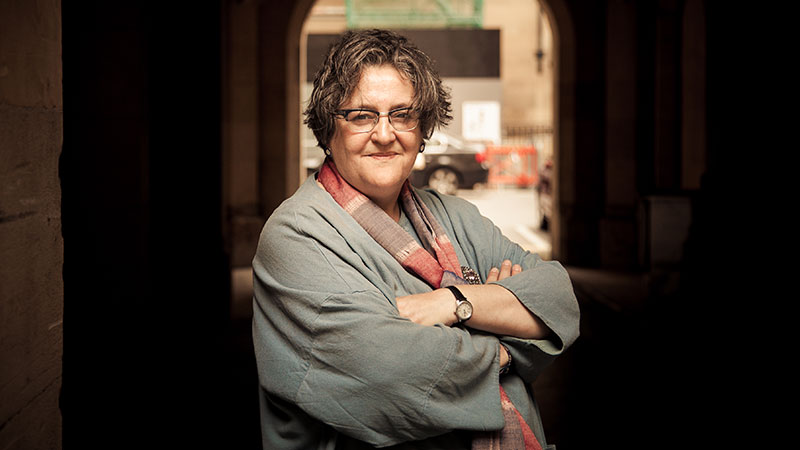 Liz Barker, born in 1961, was created a Life Peer in 1999. She attended Dalziel High School in Motherwell, Lanarkshire, Scotland, and after going to Broadway School in Oldham went on to Southampton University.

Baroness Barker joined the Liberal Party in 1979, when she also became a member of the Union of Liberal Students, which she chaired from 1982 to 1983. During the same year, she took membership of the Liberal Party National Executive. Liz became a member of the Federal Policy Committee in 1997, and was chair of the Liberal Democrat Federal Conference Committee. She has chaired many policy working groups, including those on the Future of Social Services, Liberal Democracy, Freedom and Fairness for Women, An Age of Opportunity and The Future of the Voluntary Sector.

From 2004-2010, Liz became Spokesperson on Health for the Liberal Democrats in the Lords and remains a member of the Health and Social Care Team

Liz is a Trustee to the Andy Lawson Memorial Fund, and her other special interests include health, social services, charities and social enterprise.

Liberal Democrats were the first party to support Equal Marriage. Liz came out during the Second Reading of the Equal Marriage Bill in June 2013 and has gone on to support a wide range of LGBT charities.

In 2015 Liz was appointed as the Liberal Democrat Spokesperson for the Voluntary Sector and Social Enterprise.