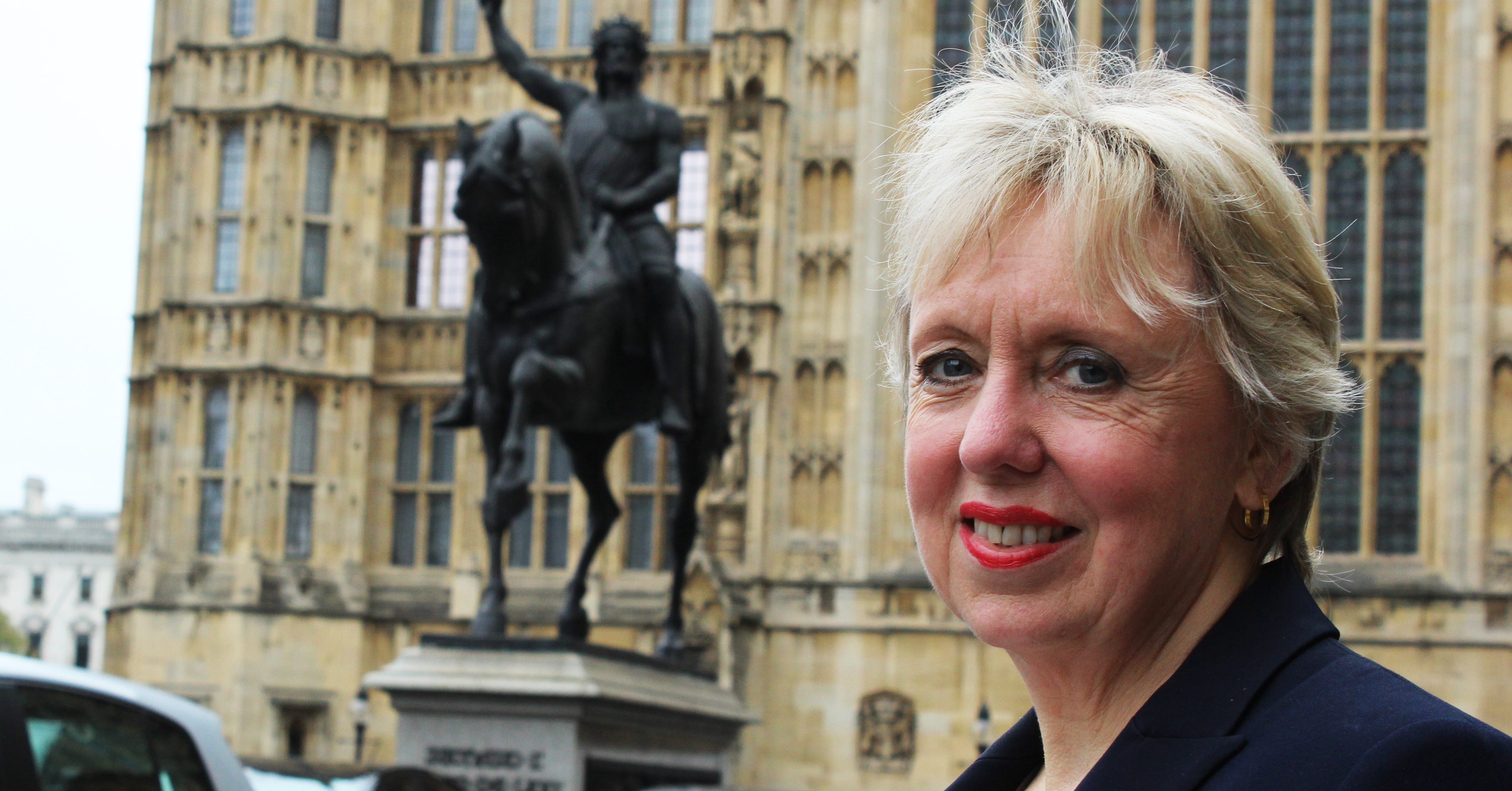 Lorely Burt is the former MP for Solihull. She was the first female Chair of the Liberal Democrats’ Parliamentary Party.

Born and raised in the West Midlands, Lorely went on to study Economics at Swansea University and later an MBA at the Open University.

Before standing for Parliament, Lorely worked as an Assistant Governor at Holloway Prison, worked in personnel for national companies and set up an award-winning training company.

She later co-founded WeConnect, a networking agency for women in business.

In 2005 Lorely overturned a Conservative majority of 9,407 to become the first ever Liberal Democrat MP for Solihull. She held the seat for 10 years, up until the 2015 election.

In 2007, she was elected as the first female Chair of the Liberal Democrats’ Parliamentary Party.

After the 2010 General Election she became the Business, Innovation and Skills Co-Chair before being appointed as Parliamentary Private Secretary to Chief Secretary to the Treasury, Danny Alexander in late 2012, a role that saw her support the work to deliver a £700 tax cut for workers.

She was appointed as Assistant Government Whip in November 2014.

In July 2015 Lorely was appointed to Tim Farron's first spokespersons team taking responsibility for Business, Innovation and Skills. In November of that year she was introduced to the House of Lords. In October 2016 she was made Shadow Secretary of State for Equalities.