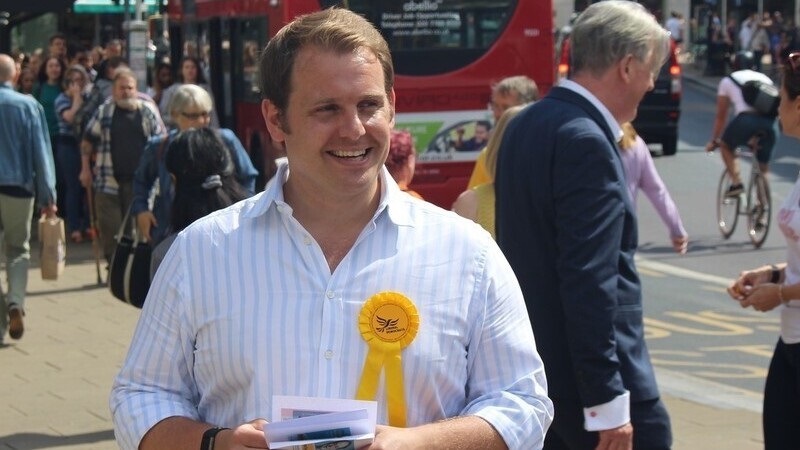 Luke Taylor has lived in the constituency for four years. He works as an analyst and project manager for an aviation consultant, managing planning projects at airports around the world. He has a Masters Degree in Aeronautical Engineering from Imperial College London.
His experience managing large and complex projects has given him an appreciation of the importance of data and analysis to ensure that decisions are backed up by evidence. Involving the appropriate stakeholders at key stages of projects is vital to success, and the same goes for politics where the most important stakeholders are the residents that you represent.

In summer 2015 Luke and his wife moved to Mitcham and Morden, and since then he has campaigned with the Merton Liberal Democrats to help make Merton better.

Luke’s priorities for campaigning in Mitcham and Morden are to improve air quality particularly around schools, help local businesses and residents take steps to fight the climate emergency, and to fight for funding for our schools and local NHS.
Outside of politics enjoys playing 5-a-side football, Rugby and Cricket, and road cycling out into the Surrey countryside. Luke's main focus is his family: son Teddy and wife Gemma, and cat Penny.