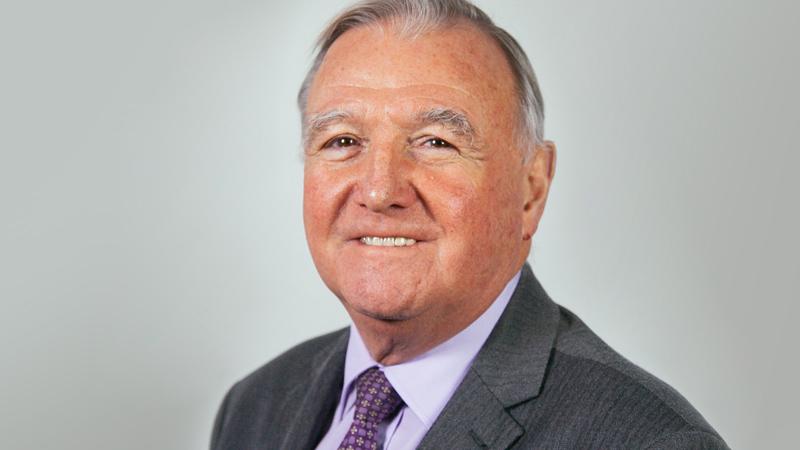 Malcolm Bruce held the parliamentary seat of Gordon from 1983, until he stood down at the General Election in May 2015. He has been a Liberal party member since the age of 17 and contested elections since 1974.

Born in Birkenhead and educated at Wrekin College before obtaining degrees from St Andrew’s University in Dundee and Strathclyde, Malcolm obtained a variety of experience before being returned to Parliament. As well as being a journalist, he was a buyer for Boots, a researcher at the North East Scotland Development Agency before establishing Aberdeen Petroleum Publishing.

During the years he spent in the House of Commons, Malcolm had a number of Liberal Democrat front-bench positions including on Treasury, Energy, Rural Affairs, Trade and Industry and Scotland.

He was the Chair of the Parliamentary Select Committee on International Development, challenging the Government on a range of development issues including: conflict and peace-building, violence against women and girls, water and sanitation, HIV/AIDS, poverty eradication and arms export controls.

During his time as a local MP he raised with Government and in Parliament issues relating to Oil and Gas safety, taxation and skills, local transport and infrastructure, health, policing and education issues as well as the devolution of powers to the Scottish Parliament.

He participated in the Scottish Constitutional Convention (SCC) which developed the framework for Scottish devolution and which paved the way for the establishment of the Scottish Parliament in 1999.

He campaigned on local infrastructure projects including a Third Don Crossing, the establishment of a station at Kintore, improvements to the Haudagin roundabout, Inveramsay Bridge and the AWPR.

Malcolm also established the All Party Parliamentary Group on Deafness and took a keen interest in the energy, transport and climate change parliamentary groups.

He is married to Rosemary and has five children.

Malcolm became a member of the House of Lords in 2015.