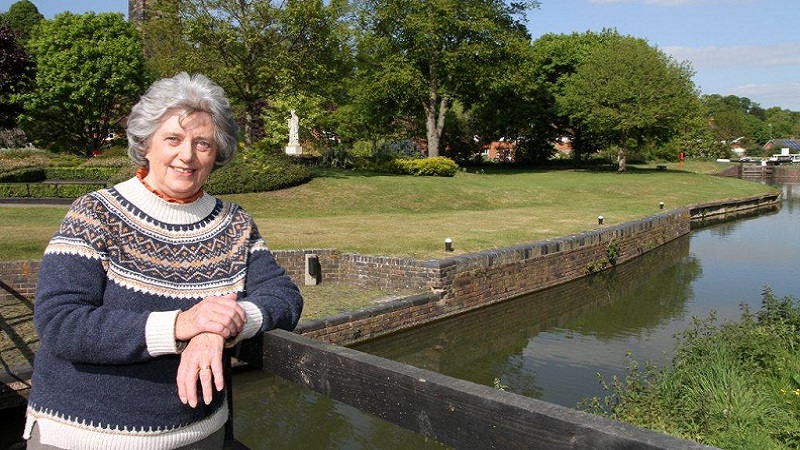 Margaret has lived in Mid Worcestershire for 30 years. Her three children attended local schools. Until recently she worked for the NHS in Worcestershire. She has been a councillor on Wychavon District Council for 24 years and leader of the opposition since 1999. She is also a school governor and a director of a local community land trust.

She has successfully campaigned to restore Droitwich’s canals and Lido. She has also campaigned to reduce motorway noise and vehicle speeds and for adequate flood alleviation measures, and she has led a successful bid to provide faster broadband to local villages. She is currently calling for adequate infrastructure to be ensured before new development takes place.

Margaret’s priorities in parliament will be to secure fairer funding for Worcestershire’s schools, fairer taxes and better flood alleviation measures. Having worked as a senior manager in the NHS she recognises that the health and care systems need joining up with a greater emphasis on preventing ill health and giving mental health the same priority as physical health. She will also act to support the environment by fighting climate change, and to protect our countryside and green spaces.

She regards this election as a huge opportunity for voters to change the direction of our country and avoid a disastrous Brexit. Johnson's deal would lock us into years of more rows over trade tariffs. Labour wants to negotiate yet another deal. The only way to shape a brighter future is to stop Brexit by voting Lib Dem on December 12th.