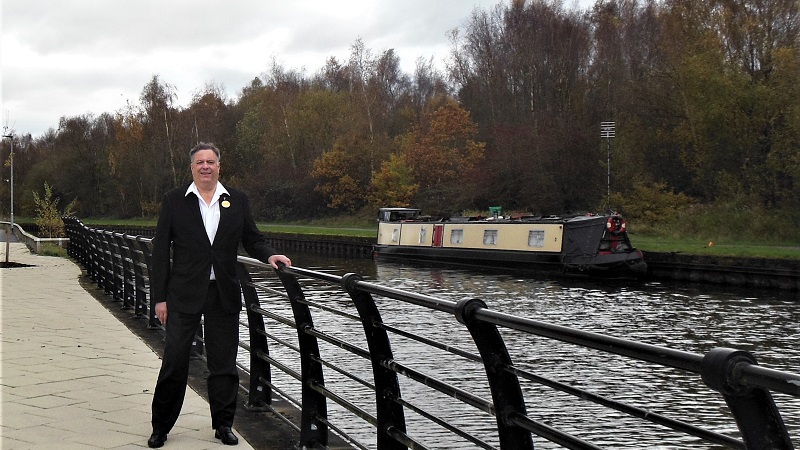 Evolving from a successful business career in IT, Mark changed emphasis to politics, serving as a Liberal Democrat Councillor for over sixteen years. Well experienced, Mark now seeks the support of people of Leigh to elect him to Westminster

Although adopted, Mark’s family hail from the local area. His parents were Wigan born and six generations ago his ggg grandfather (John) was a colliery labourer in the district. Mark was schooled in Scotland and Bath arriving a year early at Manchester University to read physics. He is a member of Mensa and Fellow of the Institute of Directors.

After University Mark worked in IT, for International Computers and Software Sciences before branching out on his own, turning his company public when 33. Mark worked on projects in France, Belgium, Denmark and USA.

A Liberal Democrat founder member, Mark was first elected councillor in Manchester 1996. He served two eight year stints, the first for one of the most deprived wards in the country. An astute opposition spokesperson on finance and audit Mark also served on the Greater Manchester Transport Committee, achieving much including helping secure the extension of Metrolink to three more boroughs. Mark was a school governor during three decades.

Mark has campaigned on many local issues as well as human rights, transport, housing, education and Europe, in particular Mark campaigned to stay in the EU in 1975 (before joining any party) and 2016, has stood for the EU parliament thrice and was regional agent this year helping the Liberal Democrats gain two MEP’s.

Mark has lived in south Manchester in adulthood, and with his partner since 1987. Mark is a 100+ blood donor. In his spare time he enjoys music, watching sports and visiting the pub.