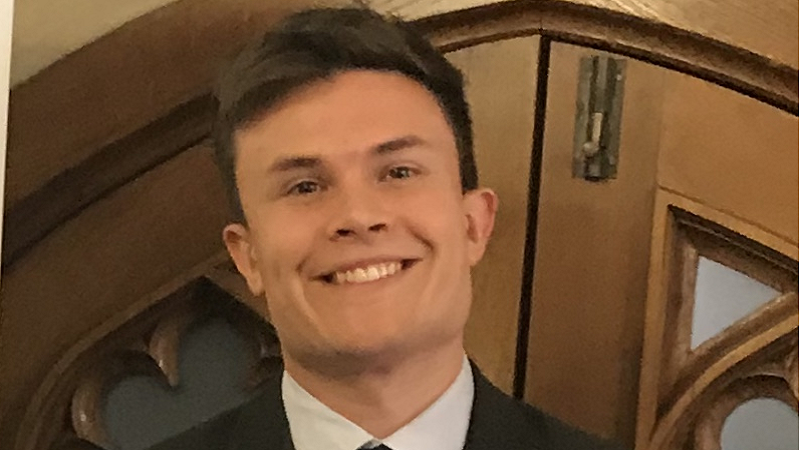 Mark has been active in the the party since he was 17 years old and is one of the Lib Dems' youngest parliamentary candidates in London at this election. Mark is passionate about human rights and social justice and has worked with a number of human rights groups on a variety of campaigns over the years. In his spare time Mark is a footballer and supports West Ham United.