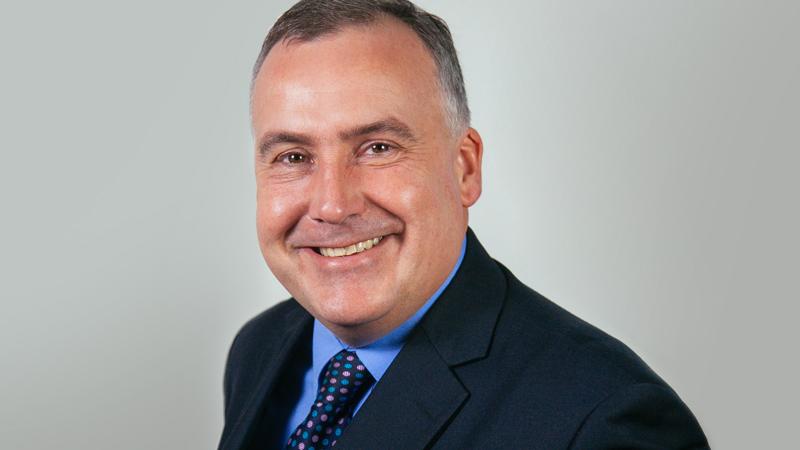 Candidate for Ceredigion, Leader of the Welsh Liberal Democrats

Mark Williams has been the MP for Ceredigion since 2005.

He was born in Hertford where he went to Richard Hale Secondary School, and then Aberystwyth University. He then worked for Geraint Howells, the Liberal MP for Ceredigion, before becoming a Research Assistant to Liberal Peers in the House of Lords. He later worked as a Primary School Teacher and Deputy Headteacher before being elected to Parliament.

Mark has a strong record of delivering for local people. As an MP, Mark has:

Mark's campaign to protect local health services continues and he is campaigning to give people in Ceredigion another £100 tax cut. Mark is also working hard to combat fuel costs for those living in rural areas and continues fighting to protect access to local services for his constituents.

During his time as a local MP Mark has raised a range of issues in Parliament with Government relating to the provision of services in Wales such as the Post Office network, rural broadband and local police funding.  With a large farming community in Ceredigion, Mark has held debates on agricultural issues such as milk prices, electronic tagging of sheep and hill farming.  He has also worked in Parliament on issues around infrastructure, taxation, skills, the protection of small business, legal aid funding, fuel poverty, matters relating to education, as well as the devolution of powers to the Welsh Assembly.   He continues to represent Ceredigion in Parliament, having increased his majority in the 2010 general election to over 50% of the vote.