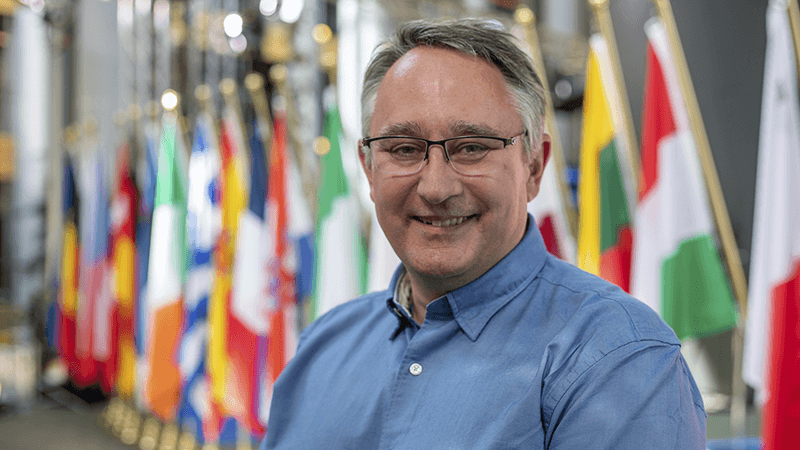 Martin Horwood MEP represents the South West and Gibraltar, alongside Caroline Voaden MEP, in the European Parliament. Martin is a Vice-President of the Renew Europe group, which brings together liberal parties and their allies from across the European Union.

Martin was born and brought up in Cheltenham and was the town’s MP from 2005 to 2015. In 2018, he was elected to Cheltenham Borough Council to represent Leckhampton ward. Outside of politics, he has worked for Oxfam in the UK and India, and as Director of Fundraising for the Alzheimer’s Society.

Passionate about international development, the environment and human rights, Martin is a trustee of the Gloucestershire Wildlife Trust, a patron of homelessness charity Cheltenham Open Door and a trustee of the Emthonjeni Trust, a Cheltenham-based charity that supports people with HIV/AIDS in the Eastern Cape of South Africa.