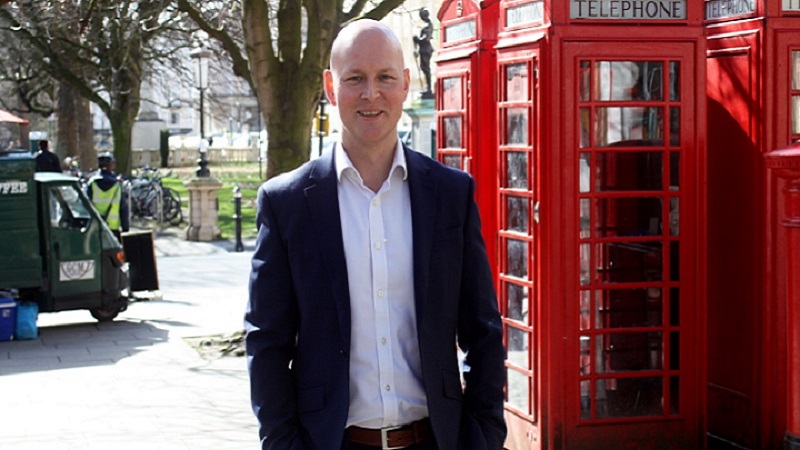 Max’s campaigning is informed by his passions: the environment, education, housing, internationalism and health. He led moves to declare a climate emergency in Cheltenham, resulting in an action plan for a carbon neutral town by 2030. As the borough’s cycling and walking champion, he is the public face of sustainable, healthy transport that improves air quality.

Max has experienced the unfairness of the housing market that is felt by so many younger people and he made it one of his political priorities to do something about it. That’s why he campaigned hard for Cheltenham to invest in homes, eventually gaining unanimous support at the local council for a programme of investment. His efforts resulted in a £100million fund being put aside for new homes to rent and buy – focusing on the needs of young people and families.

A committed pro-European and internationalist, Max works closely with Cheltenham for Europe. He led moves to ensure the borough council backed a referendum on the Brexit deal and has spoken at local rallies too. He also successfully proposed that Cheltenham became a Town of Sanctuary for refugees, working with volunteers from Cheltenham Welcomes Refugees.

Max opposes the downgrade of Cheltenham A&E department and backs the Liberal Democrat policy of properly funding the NHS. He has questioned NHS bosses about their proposals in public meetings. He is in regular contact with figures from the world of education and is concerned about the underfunding of local schools, as well as the crisis in early years funding.

Away from politics, Max has been a local councillor for almost six years. He is a former journalist, having started his career in the regional press and also working as a sports reporter. He now works in communications, specialising in community relations.