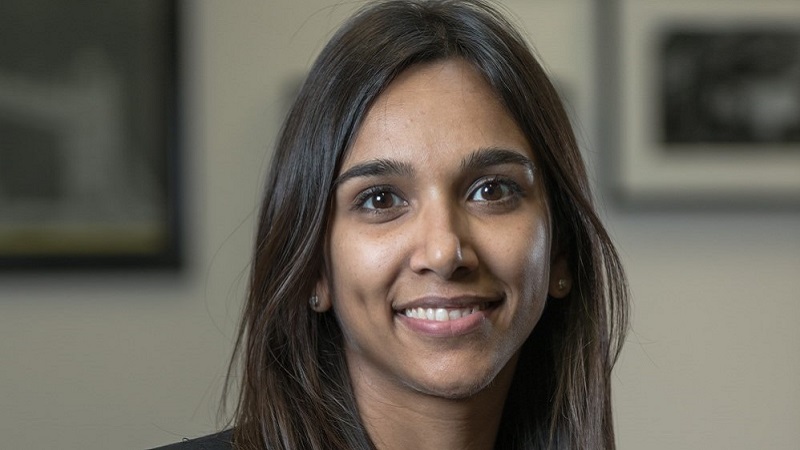 Meera was born in Cardiff and moved to London in 2007. She is an active member of the local community in Waltham Forest where she lives with her husband and young daughter.

Meera is passionate about addressing social inequality and tackling climate change. After starting her career as a management consultant with Ernst & Young, she has worked in the non-profit sector for nearly a decade. In that time, she has helped numerous organisations grow nationally, ranging from a charity reducing knife crime to a social enterprise offering high quality affordable childcare.

As well as working directly in the education sector since 2015, Meera is an experienced charity trustee and school governor. She was a Games Maker in the London 2012 Olympics and has also been a mentor for young people and a coach for emerging social enterprises.

Meera has been an active member of the Liberal Democrats since 2016, campaigning for Local, General and European Elections. During the 2019 European Elections, she campaigned locally to increase vote share across the borough and win target wards. She has led the local campaign against the expansion of London City airport, raising awareness with residents and ensuring their voices are heard.

Meera’s priority in Parliament is not just to stop Brexit, but to get on with addressing the social and economic divide that caused Brexit in the first place.

Her priorities for Walthamstow are to ensure residents can live affordably and safely, tackle the causes of crime and youth violence, and ensure the environment is protected for the next generation. She is a strong advocate for the UK to stay at the heart of Europe and to protect Walthamstow from the damaging effects of Brexit.