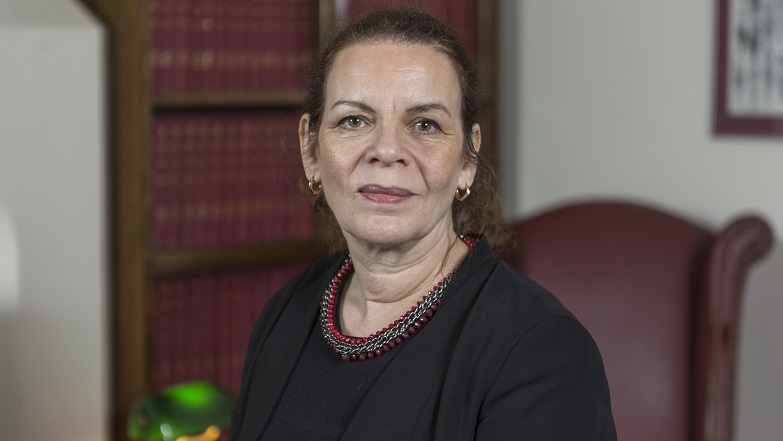 Meral was born in London to Turkish-Cypriot migrant parents. She went to state schools, DeBeauvoir Primary School, and Edith Cavell Secondary Modern School in Hackney, going on to study at Art school.

Meral changed direction from her first passion for art, and had a long career in local government, the voluntary sector, and the NHS, initially working as a working as a librarian. She went on to work as a community development worker 1986-93, supporting women fleeing domestic violence, and forced marriages. She went on to establish the first domestic violence project for Turkish and Kurdish women. She is still very active in promoting ethnic minority women’s rights.

Meral went on to work in the NHS, while studying for a degree in Health Care Management. She was Chief Officer of Haringey Community Health Council, 1996-2003.

Meral was awarded the OBE in the Queens New Year Honours List of 2009, for services to local government.

She entered the House of Lords on 29 June 2010, taking the title of Baroness Hussein-Ece of Highbury in the London Borough of Islington.

In 2015 Meral was appointed as Liberal Democrat Equalities Spokesperson.