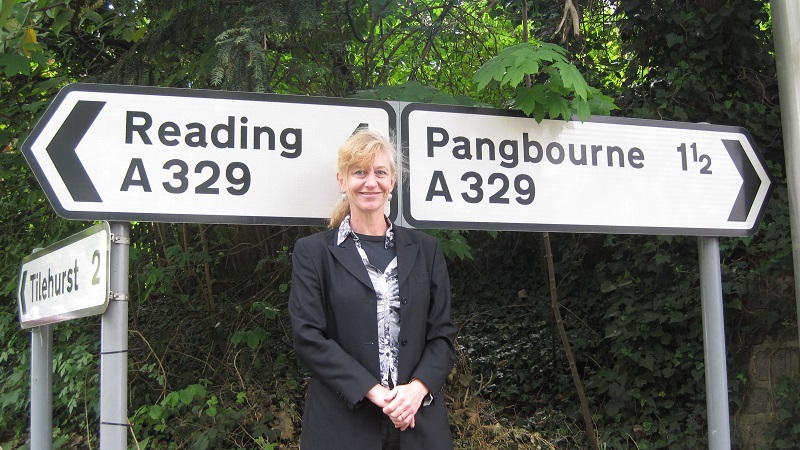 Meri O'Connell grew up in Reading and is proud of her home town and the people who live there. She’s married and a mother of three and has lived in Tilehurst, at the heart of the Reading West constituency, for over 25 years.

Meri became active in politics after her children were born. She joined the Lib Dems because they are the party that shares her vision of everyone having an equal chance in life. Meri was elected to Reading Borough Council in 2012 and re-elected with an increased majority in 2016. She understands the needs and problems facing people in our area and has seen the damage Tory cuts have done to local authorities, alongside local mismanagement and a lack of vision by the Labour and Conservative led Borough Councils.

Meri has worked locally for Social Services, the Education Department and as a Youth Justice Worker. After giving up work to be a full time Mother, Meri retrained as a secondary school teacher. Her experiences in these fields have led her to call for changes to the prison service, policing and mental health provision, as well as increased funding for all levels of education, from pre-school to Adult Education.

Commenting, Meri said “The Withdrawal Bill is being sold by the Tories as an end to Brexit, but it’s just the opening of years of further negotiations. The changes our country needs must be properly funded and any Brexit will see further damage to business, growth and the country’s finances. Our membership of the EU wasn’t a major issue until the Tories made it one in 2016 and, because of their actions, we are stuck in this Brexit related nightmare that’s gridlocked Parliament. We need to stop Brexit and get back to tackling the important issues affecting people’s lives”.