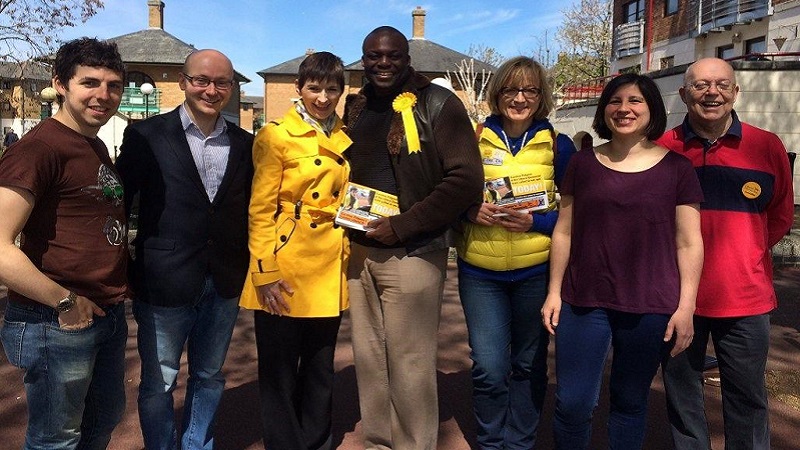 Michael is a recent arrival to the constituency having come from London where he stills works as a Nurse.

He spent 10 years in business up to the financial crisis before returning to University as a mature student to study for a qualification in Nursing. He benefited from an NHS Bursary no longer available under a Tory Government.

He decided to stand in the General Election due to state of health provision locally with Basildon and Thurrock University Hospital battling with Private Finance Initiative (PFI) debt and Orsett Hospital threatened with closure.

A former ward councillor and Lib Dem spokesperson for Housing Management and Community Safety. He will expose the failings of the Conservative-run councils by persistently letting developers off the hook with ever increasing demands on our green spaces and greenbelt. We are faced with potentially devastating changes to the quality of life for residents and burdens on infrastructure. The Liberal Democrats will stand against further erosion of our greenbelt and precious green spaces.