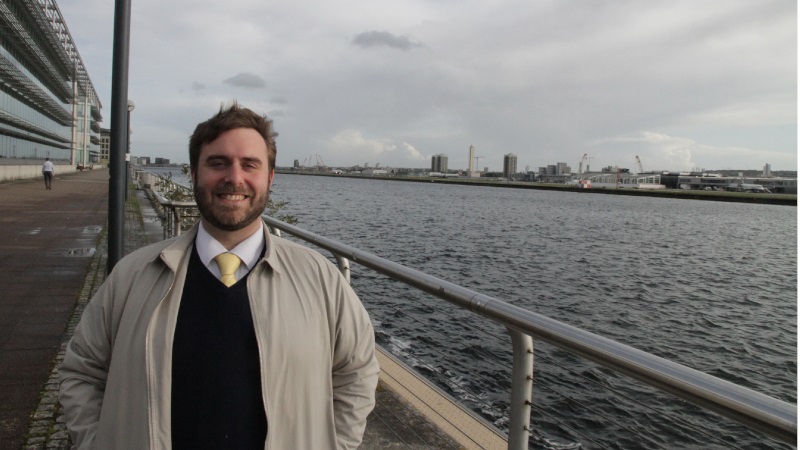 Michael Fox is the Liberal Democrat Parliamentary Candidate for East Ham. London is a liberal city and Michael will stand up for those values on issues like on the environment, criminal justice and Europe. He volunteered with Stronger In to fight for remain in the 2016 referendum and still campaigns to stop Brexit. Michael is a dedicated local campaigner and stood for election to Newham Council in 2018. He is now part of the executive committee of Newham, Barking & Dagenham Lib Dems.

After studying biology at Durham University, Michael worked as an administrator in the NHS before joining the Royal Navy. During his time in the Navy, Michael trained for a year at Britannia Royal Naval College Dartmouth and became a commissioned officer which saw him deployed twice to the Middle East and on security operations for the London 2012 Olympics. Michael lives in Beckton and now works as a project manager in the construction industry, delivering social and affordable homes across the city, including in the successful Royal Albert Wharf development in the area.

Michael’s hobbies include painting, gaming with his friends and archery. He is also a keen amateur rower and can be found training with his club in the Royal Docks almost every weekend.