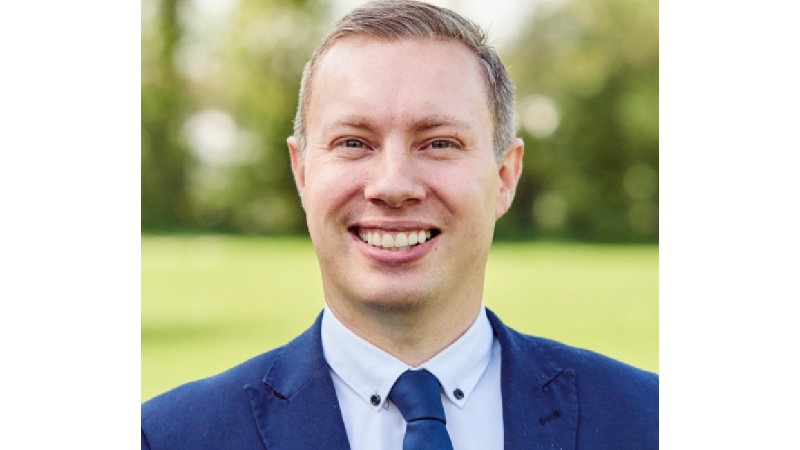 Michael Mullaney is an experienced campaigner in Hinckley and Bosworth who has fought alongside local residents on many campaigns in towns and villages across the area.

Amongst the campaigns he has been involved in are:

Michael has been elected as Borough and County Councillor for Hinckley. He has stood for Bosworth at the last three general elections. At the last general election he secured the highest number of votes of any Lib Dem candidate anywhere in the Midlands.

This May the Lib Dems won Hinckley and Bosworth Borough Council. They won the popular vote with the Lib Dems getting 42%, Conservatives 36% and Labour trailing in with just 15%. It’s clear that the Lib Dems can elect an MP in Bosworth if enough Labour supporters, and Conservatives fed up with Boris Johnson’s reckless no deal Brexit plans, back hardworking local campaigner Michael Mullaney at the election.