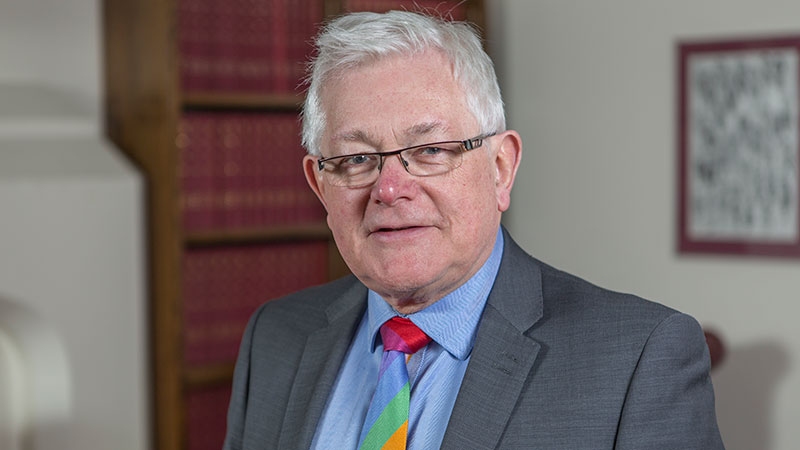 Mike entered the House of Lords on 29 June 2010. He was previously a member of the National Assembly for Wales for the South Wales East region and was leader of the Welsh Liberal Democrats from 2007-2008.

In 1996 he was awarded an OBE for his public and political service.

He was the Liberal Democrat Party Treasurer for five years from 2015.