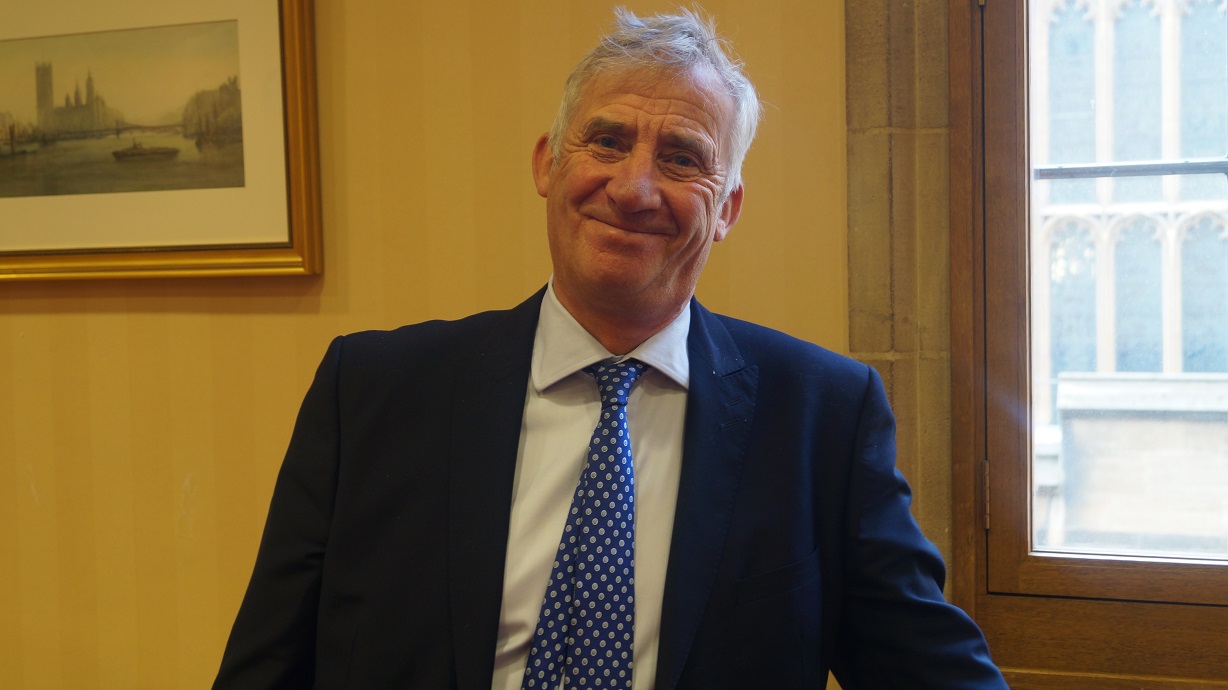 Mike Storey is the Education Spokesman for the Party in the Lords. He was a working Headteacher of a large inner-city primary school, renowned for its arts - receiving an Arts Council gold award - and enterprise education, until 2012.

He believes passionately that children and young people from disadvantaged backgrounds should be given opportunities to develop their talents and the chance to succeed.

He has been a Liverpool City Councillor, Leader of Liverpool City Council and Lord Mayor of Liverpool. Under his leadership, Liverpool moved from being one of the worst performing, to the most improved authority. He oversaw the regeneration of the city, successfully delivering a European Capital of Culture year. He championed the SmokeFree Liverpool initiative, which is regarded as the precursor to the smoking restrictions in public places.

He became a Life Peer in 2010 and speaks on education, arts and regeneration matters in the Lords. He is married with one daughter. His interests outside politics include reading, theatre, cinema and pottering in the garden.

In 2015 Mike was appointed as the Liberal Democrat Principal Spokesperson for Education.