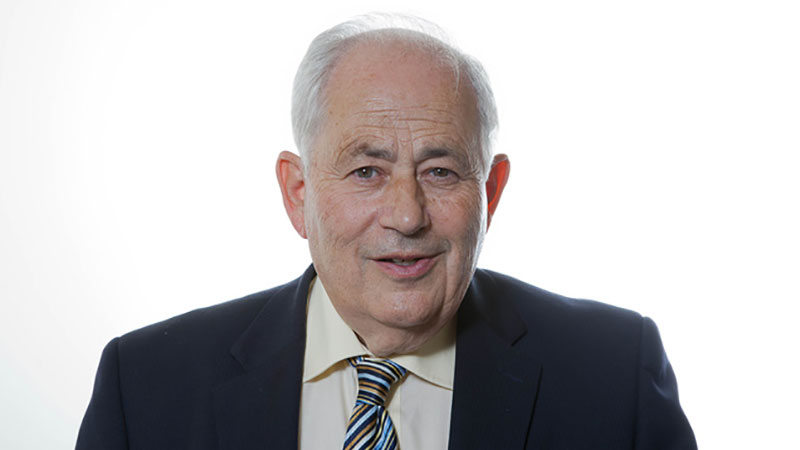 Monroe Palmer became a Liberal Democrat Peer in January 2011. He is an active member of Liberal Democrat Parliamentary International Affairs committee and the Business and Treasury committee (drawing on his experience as a Chartered Accountant). He is also an adviser to the Party Leader on Middle East.

Monroe speaks in The Lords on:

He has a longstanding interest in achieving lasting peace in the Middle East and is a regular speaker on this and also on matters of concern to the UK Jewish Community.

He was a Councillor on Barnet Council, first elected in 1986 and retired from the Council in May 2014.  Monroe is married to Susette.

He fought five Parliamentary elections where he identified what needed to be done, led, managed and motivated the team, turning Tory seats into marginal constituencies.

In October 2016 he was made Lords Spokesperson for Small and Medium-Sized Enterprises.