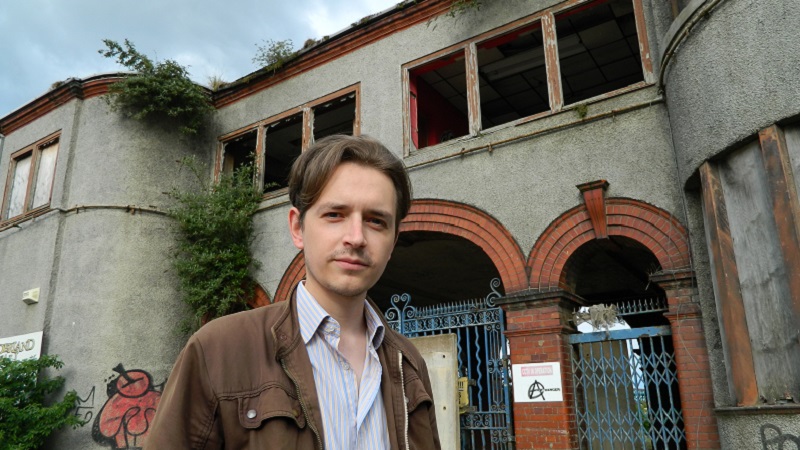 Niall grew up in Sunderland and lives in the city centre with his wife. He was elected to Sunderland Council in May 2016 on a huge swing to the Liberal Democrats, taking a seat from Labour. As a city councillor, he has campaigned to save vital services like libraries, lollipop men and women, regular street cleaning and bin collections. He has also been fighting to stop wasteful spending by the Labour-run council and to prioritise spending on vital city services instead.

Niall trained as an art historian and works as a museum curator in the region, and has previously worked at a local university and overseas. Niall believes strongly in opening museums and cultural venues up to wider audiences, and gives regular art history tours for a local charity.

Niall believes it is vital that there is a strong Liberal Democrat opposition voice standing up for local people: “Everyone I speak to in Sunderland says it’s time for a change from the same old Labour Party taking our city for granted and expecting their votes at election time, despite doing nothing to earn them. It’s clear there’s only one alternative to Labour’s complacency and neglect of our city and the Tories’ hard right wing agenda – and that’s the Liberal Democrats.”