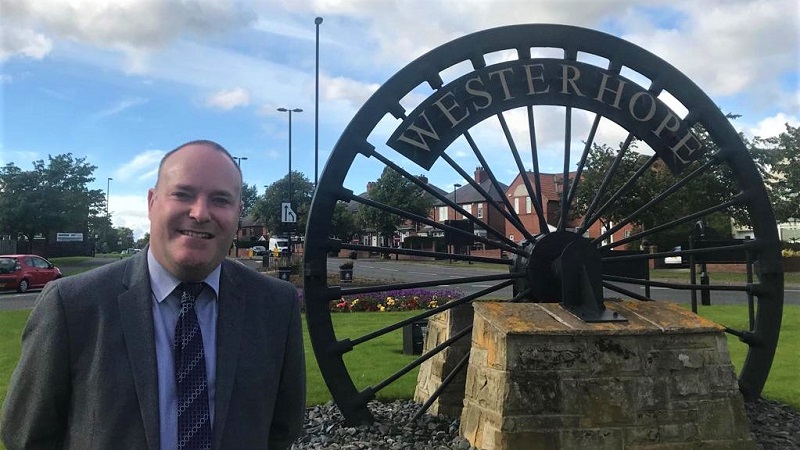 Dr Nick Cott was born in Jesmond, Newcastle upon Tyne and brought up in the Tyne Valley. He has lived in Gosforth, Newcastle, for the last twenty-two years.

Nick was educated at Queen Elizabeth High School in Hexham and at Liverpool and Newcastle universities. He has a doctorate in Modern British History from Newcastle University.

In terms of his work, Nick is employed as an Associate Lecturer at the Open University and is committed to the University’s ethos of widening access to Higher Education. He has worked for the University since 2002 and has worked with students on various study programmes, including Access courses, honours degrees and postgraduate research.

His love of history has led him to become a regular contributor to the ‘Explore’ lecture programme at the Joseph Cowen Lifelong Learning Centre, a charity based in central Newcastle.

Nick is one of the local councillors in the Newcastle North constituency. He was first elected in 2000, and currently serves as one of the three Liberal Democrat councillors for Fawdon and West Gosforth ward.

As a councillor, he has led many campaigns, including organising a demonstration that attracted hundreds of people and so forced the Council to cancel its plan to build a giant roundabout on part of the Town Moor.

He is a senior member of his local authority, having served as the Council cabinet member for Children’s Services between 2004 and 2011 and on a ministerial advisory group in relation to schools and education (2011-12). During his time in the cabinet, the Council achieved ‘Beacon Status’ for Tackling and Preventing Child Poverty.

Nick is currently Deputy Leader of the Opposition on the Council (2018-) and coordinated the Newcastle Liberal Democrats manifesto for the local elections of 2018. He serves on the Local Government Association’s national Children & Young People Programme Board.

Nick is a school governor at North Fawdon Primary School and also at Newcastle City Learning, which specialises in education at post-16 and adult level.