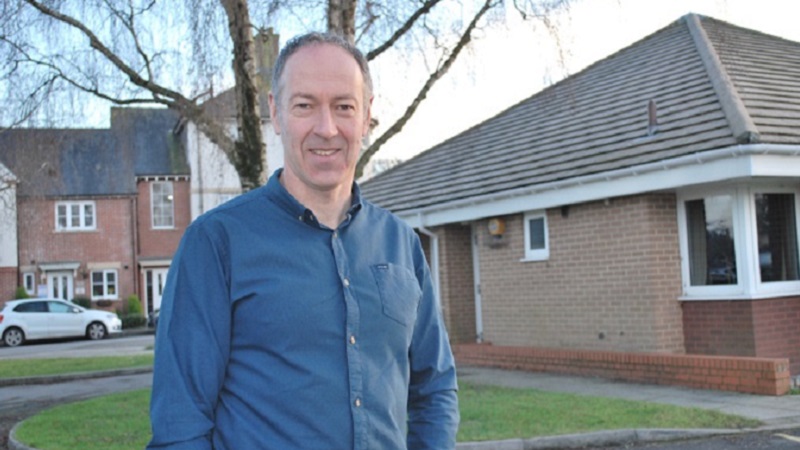 Nick lives in rural South Dorset, is married to Liz and they have three children (now all in their twenties) who attended local schools in Weymouth. He has worked in IT since graduating from Imperial College in 1988.

Nick competes regularly in various sports (most involving swimming in some fashion) and has successfully completed a solo swim across the English Channel.

Nick is passionate about environmental issues and proposed the successful motion to declare a climate emergency at the inaugural meeting of Dorset Council.

As a County and now Dorset councillor, Nick has constantly challenged the Tory majority across all aspects of policy from the lack of investment in public transport and education, opposing forced academisation, removing transport provision from SEND children.

He has opposed the Dorset Clinical Service Review outcome and was instrumental in having this referred to the Secretary of State for Health. The proposals endanger rural residents of the county by increasing travelling time and most of the financial investment is directed towards Bournemouth & Poole whilst Dorset County Hospital for example has an overstretched and undersized A&E. He opposed the proposals to close Portland Hospital.

The most deprived areas of South Dorset, particularly Weymouth & Portland, are also amongst the most deprived in England yet they have received next to no central government investment in the last nine years despite being represented by an MP of the ruling majority party. Nick will change that.