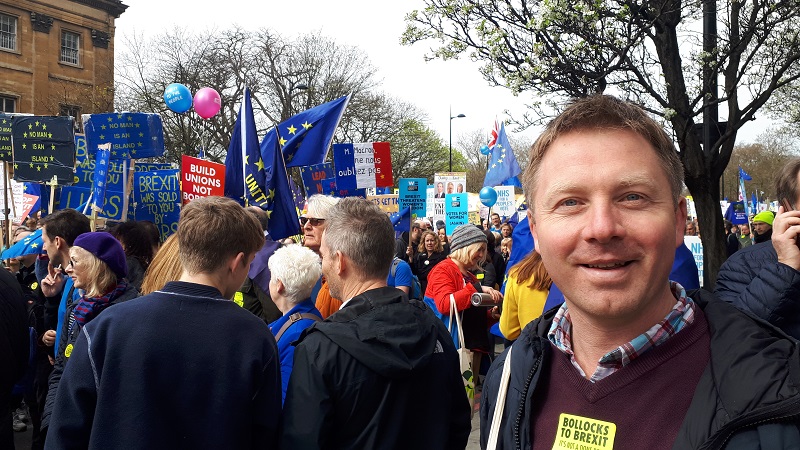 Nick has lived, worked and raised a family in Hastings & Rye for the past 12 years.

Educated at Cambridge and London universities he is a qualified mental health social worker and is currently a senior practitioner within a dedicated statutory team undertaking Mental Health Act work.

Nick moved to Hastings in 2007 and has a significant amount of political experience - having been the party's parliamentary candidate here at the 2010, 2015 and 2017 General Elections.

Hailing originally from St Helens in the North West, he follows his home town rugby league team - the sport for which he won a Cambridge Blue and a student international cap. Outside of politics he enjoys cooking, spending time with friends and family, swimming, squash and listening to soulful music!