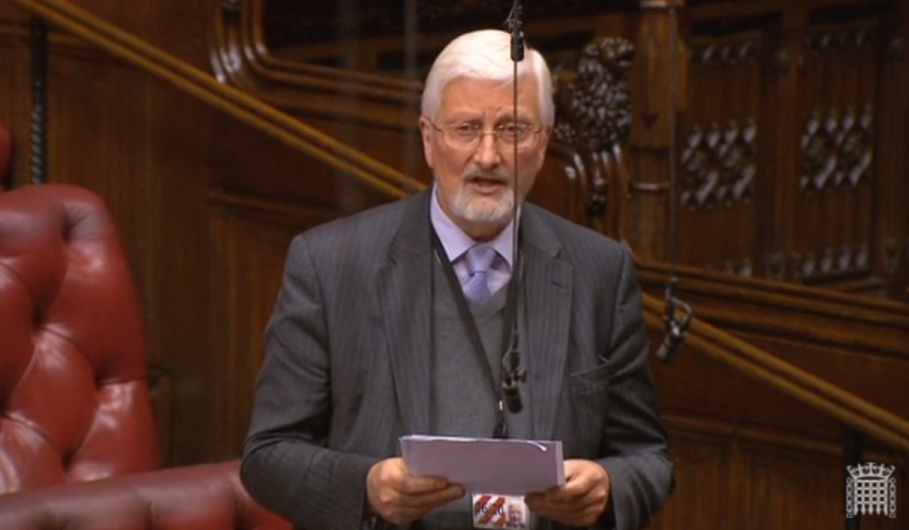 MP for Cheltenham from 1992 to 2005, Nigel Jones became a peer in the dissolution honours in 2005.
Nigel Jones was born in Cheltenham in 1948. After leaving school, he worked in the computer industry for twenty five years. He joined the Liberal Party in 1973 and stood as a borough council candidate in Cheltenham in 1976 and as a parliamentary candidate against Charles Irving in 1979.

He worked abroad in the Middle East (including Kuwait, Iraq and the UAE), Scandinavia, Hong Kong and Jamaica for several years before returning to Britain and winning a seat on Gloucestershire County Council in Cheltenham in 1989 when the Liberal Democrats had minority control. He became Vice-Chairman of the Public Protection Committee.

At the 1992 General Election, Nigel became Liberal Democrat Member of Parliament for Cheltenham when he gained the seat from the Conservatives with a majority of 1,168. In Parliament, he first became the Party's Spokesman on Housing and Local Government, switching to Science and Technology Spokesman in November 1993. He served on three Finance Bill Committees and became a member of the so-called "Sleaze-Busters", the Select Committee on Standards and Privileges, set up in the wake of the Nolan Inquiry into Standards in Public Life.

In the Lords, Nigel was a member of the Information Committee.
Nigel Jones is remarried with three children - a son Sam, and twin daughters Amy and Lucy.