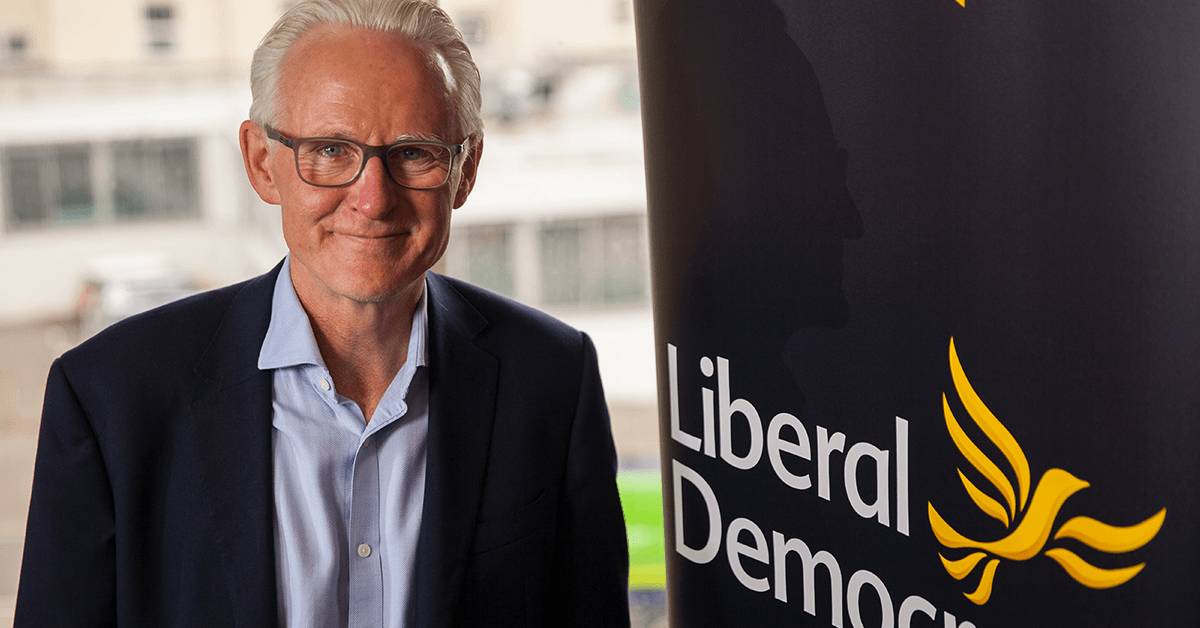 The son of Hubert Lamb, a leading climatologist, Norman Lamb studied Law at Leicester University and, after working as a Parliamentary Assistant for a Labour MP, built a career as a litigation solicitor, ultimately specialising in employment law. He was partner of Steeles Solicitors and is the author of 'Remedies in the Employment Tribunal'.

Norman was elected to Norwich City Council becoming Leader of the Liberal Democrat opposition. He first stood for Parliament in North Norfolk in 1992.

Norman married his wife, Mary, in 1984, and they have two sons.  Norman is a long-standing Norwich City supporter and season-ticket holder

Last year, Norman and his team took up over 3000 individual pieces of casework, sending over 10,000 letters and emails.

After his election to Parliament, Norman became an International Development Spokesperson. He then joined the Treasury Team and was elected to the Treasury Select Committee. In 2005 he was appointed Shadow Secretary of State for Trade and Industry, championing the case for employee share ownership in Royal Mail. In 2006 he became Liberal Democrat Shadow Health Secretary.

Following the 2010 General Election, Norman served first as Chief Parliamentary Advisor to Nick Clegg, the Deputy Prime Minister, and then as a junior minister at the Department of Business, Innovation and Skills, before  he was promoted to Minister of State for Care and Support at the Department of Health.

As Health Minister, Norman has worked to reform our broken care system, introducing a cap on care costs and ensuring that carers get the support they need.  Norman is leading the drive to join-up our health and care system, with a greater focus on preventing ill-health. He is also challenging the NHS to ensure that mental health gets treated with the same priority as physical health, with access waiting standards being introduced next year.

In January 2015 Norman was appointed to the Liberal Democrat General Election Cabinet as the party's Health spokesperson.