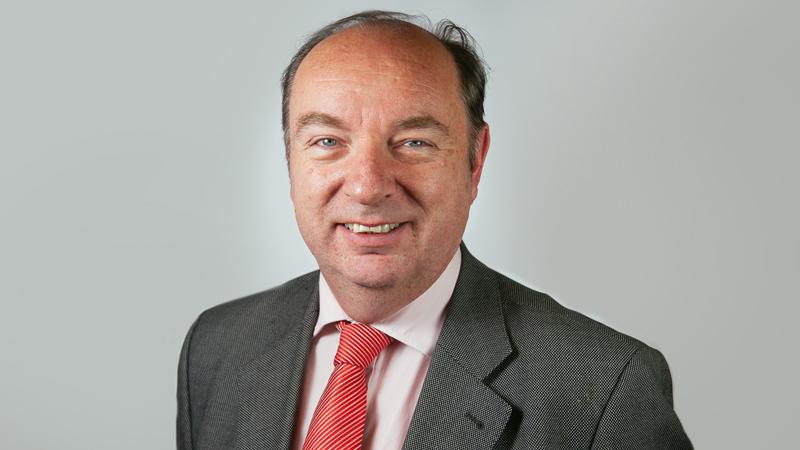 Norman Baker has been MP for Lewes since 1997 and has established a reputation as one of the most dogged and persistent Parliamentary interrogators the modern House of Commons has known.

Born in Aberdeen, Norman moved to Hornchurch in Essex in 1968 and was educated at the Royal Liberty School, Gidea Park, before taking a degree in German at Royal Holloway College, University of London. Following university Norman held a variety of jobs, including a stint as a Regional Executive Director for Our Price Records, ending in 1983. He also variously ran a wine shop, taught English, was in charge of a small railway station, and worked as an environmental campaigner.

He contested the Lewes Parliamentary constituency in 1992, and at his second attempt in 1997 succeeded in becoming the seat’s first non-Conservative MP since 1874, overturning a Tory majority of over 12,000.

Norman has a strong record of delivering for local people. As an MP, Norman has:

As an MP Norman made his reputation for uncovering scandal and exposing conflicts of interest and uncomfortable facts.

He joined the Liberal Democrat Shadow Cabinet in October 2002 as Shadow Secretary of State for the Environment, and from 2005 as Shadow Environment and Rural Affairs (DEFRA) Secretary.

In 2010 Norman was appointed Parliamentary Under-Secretary of State for Transport, as part of the Coalition Government. Some of Norman’s most significant achievements included:

After serving the Department for Transport for over three years, Norman was promoted and appointed to Minister of State for Crime Prevention at the Home Office in October 2013.