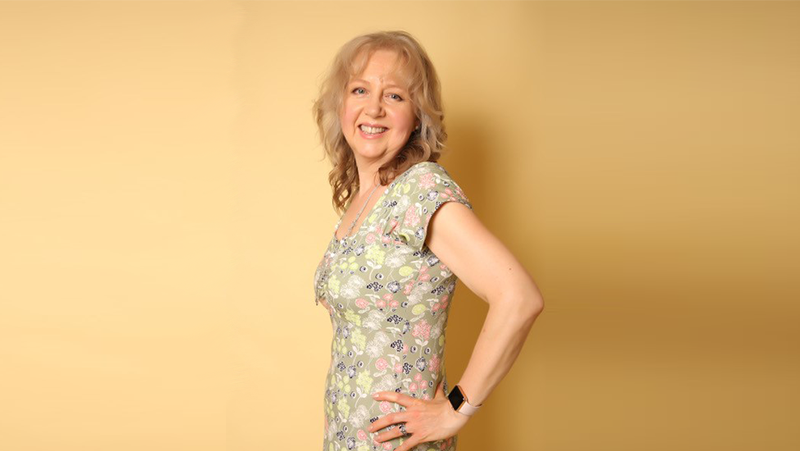 Baroness Grender of Kingston upon Thames

Olly Grender’s career has spanned the world of politics, government, the voluntary and corporate sectors.  She has run communications operations and campaigns in all four.  She was drawn into the Liberal Party by Community Politics in 1981 and has worked for the Party locally and nationally since.

She recently spent a year at No10 as the Deputy Director of Communications for the Government where she co-ordinated the Liberal Democrats communications operation on behalf of the Deputy Prime Minister, promoting issues such as the Lower Tax Thresholds. She headed up Communications under Paddy Ashdown’s leadership from 1990 to 1995 prior to that she was a speech writer and had responsibility for housing and transport policy in his office. She was elected by the Party to the peers interim panel in 2006 and became a Peer in 2013.  For over four years she was the Director of Communications for Shelter.

Olly entered Parliament in Autumn 2013.  At present in addition to Parliamentary duties she is Paddy Ashdown's "Political Co-ordinator and Director for Special Projects in his role as Chair of the General Election Campaign and a member of the Wheelhouse, which is planning the campaign.

Her maiden speech was on the role of Broadcast media in the UK economy (found here:

Her main area of interest is housing.