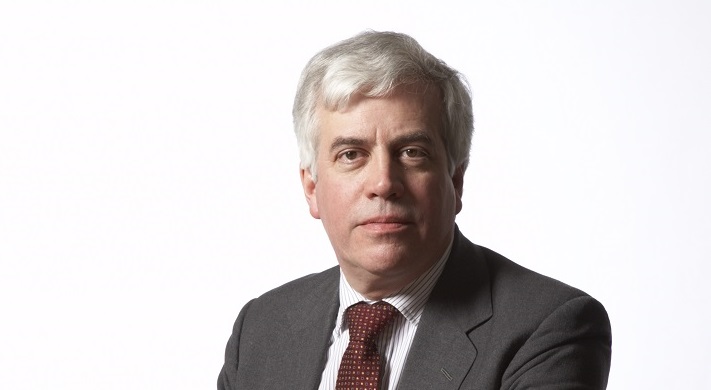 The Earl of Oxford and Asquith

Raymond Oxford attended Farleigh School and Ampleforth College, before graduating with a Master of Arts from Balliol College, Oxford. He is the great-grandson of the former Liberal Prime Minister H H Asquith.

Continuing in the footsteps of a long line of diplomats he worked in the Diplomatic Service for nearly 20 years after beginning his career in 1980. During his time in the field he has worked in the Foreign and Commonwealth Office, the Cabinet Office and numerous postings in Eastern Europe. He was First Secretary at the British Embassy in Moscow from 1983 to 1085 during the Cold War and went on to be a Counsellor at the Embassy in Kiev in the 1990s.

He was elected to the House of Lords in October 2014 following the death of Lib Dem Hereditary Peer Lord Methuen.

He is married to the author Clare Asquith and is the cousin of fellow Lib Dem Peer Jane Bonham-Carter.

In 1992 he received an OBE for diplomatic services.

The Earl of Oxford and Asquith on Parliament.uk