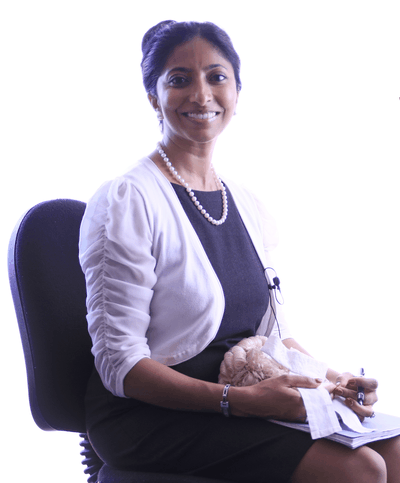 In November 2017, I was appointed by the Federal Board of the Liberal Democrats as Special Investigation Counsel to conduct an investigation and produce a Report on the handling of sexual impropriety complaints within the Party.

I am pleased that, after a period of being embargoed, the report has now been published and you can access it here.

My appointment was one of a number of steps taken by The Federal Board in response to concerns expressed by members of the party towards the end of last year.  These concerns related to allegations of sexual impropriety that were, at that time, under investigation.  The Federal Board was keen to take immediate action and to tie my work into the review of disciplinary processes being undertaken by Lord Ken Macdonald, former Director of Public Prosecutions.  This was entitled the ‘Macdonald Review’ and was the subject of a Motion presented at the Party’s recent Spring Conference, which was referred back.

Due to the fact that any recommendations I made had to be reviewed for incorporation into the Macdonald Review, my investigation had to be conducted within a very short timescale and had to be limited to specific cases.  I therefore worked on it full time in order to ensure that it was conducted thoroughly and diligently.

At the time of my appointment, the Federal Board had taken the decision to bring forward the work of the Macdonald Review so that it could be debated at the Party’s recent Spring Conference.  This was in acknowledgement of the urgency of the situation and to ensure that the considerable depth of work that would be required following the passing of any related motion could begin as soon as possible.

At the time of my appointment, some of the specific issues impacting those involved in sexual impropriety complaints were being explored by Lord Macdonald.  However, the Federal Board was keen to task a specialist with experience of all of the legal and policy fields relevant to sexual impropriety cases to focus on these issues to ensure that they were given due scrutiny.

As the Head of Greycoat Law (a barristers’ chambers) I have over two decades of legal and policy experience covering the various strands of law impacting this subject.  I am also a Party member, holding roles within the Party as Vice Chair of Liberal Democrat Women, Vice Chair of the London Region, Regional Spokesperson on Brexit, Prospective Parlimentary Candidate and other similar positions.  I understand that these were some of the reasons why I was approached.

My investigation and eventual Report addressed the following key areas (amongst many others that arose out of what I discovered during the course of my investigation):

It is important to note that my focus was entirely on the applicable processes and were not and were never intended to be an additional investigation into the allegations themselves.

Due to the nature of my work, it has not been possible to comment widely on my role thus far.  In order to respect the integrity of the process - which is still continuing in terms of follow up from the referral back of the disciplinary processes review motion - I am unable to discuss anything about the investigation or related matters outside of the proper protocols.

At this stage my communications on this matter may have to be limited to referring enquirers to communications that have been issued by the Party and which are already in the public domain.  My ability to comment more widely may change in the coming weeks as I become involved with the consultation work that is being planned between now and the Party’s Autumn Conference.  However, if you wish to contribute to my ongoing work on this matter, please contact the Party’s Governance Officer in the first instance: [email protected].

Finally, please be aware that our Pastoral Care Officer remains available for Complainants who need support.  They can also signpost Respondents to equivalent sources of support.  If you need to get in touch with them because you are a victim of harassment or assault or bullying or are accused of the same, you can contact them at [email protected] or via telephone: 07385031170.

May I end by thanking all of those who have been involved in this process.