The Liberal Democrats have a new Party President, who will serve in the role for the next 3 years. Find out who it is and what the result was here. 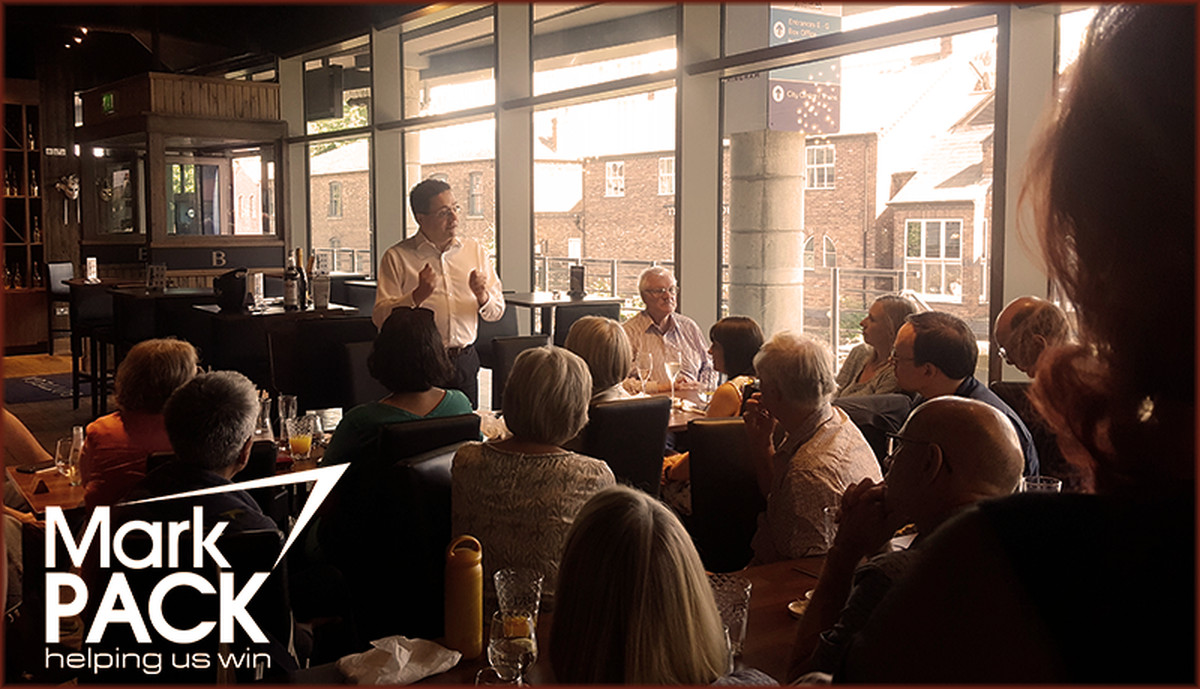 The new President of the Liberal Democrats is….

Many congratulations to him on his election and commiserations to Christine Jardine. Both were superb candidates and fought an election in the best traditions of Liberal Democrat internal elections.

I’d also like to give my thanks also to the staff and volunteers who have been counting in Liberal Democrat HQ since early this morning and who have run this set of elections whilst also preparing for and playing their party in the General Election campaign.

The result in full can be found here:

Mark will take up his post as President on the 1st January and will serve for a three year term.

I’d also like to pay tribute to Sal Brinton, who has been our President for the last five years, through some of the most exciting and challenging times in British politics.

Sal has done a fantastic job and I would like to wish her the best, on behalf of all members in her new role as a Vice President of ALDE (the Alliance of Liberals and Democrats in Europe).

Congratulations again to Mark on his election.