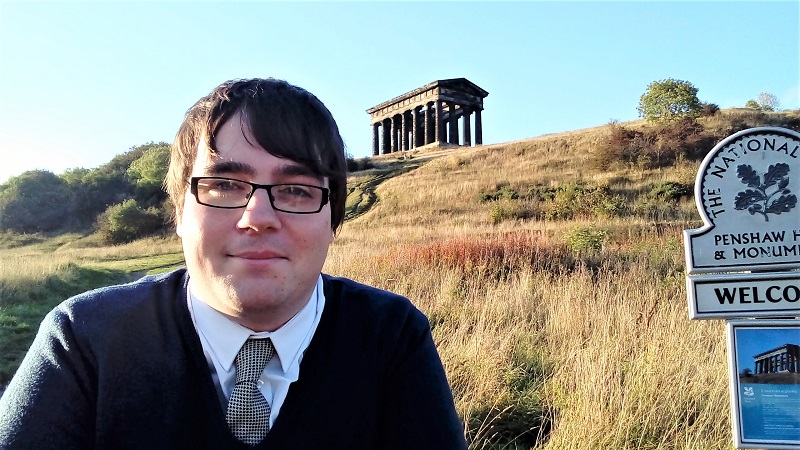 Paul was born and raised in Sunderland and is a proud Mackem. He attended Southmoor comprehensive School in Sunderland as well as St Roberts in Washington.

He has worked at several places across Sunderland including at the Saltgrass and Kings Arms pubs, the Stadium of Light and for Royal Mail at Doxford International Business Park.  He currently works as Campaigns Manager for consumer organisation CAMRA (Campaign for Real Ale) which works to protect and promote quality real ale and community pubs.

In this role he works with volunteers, communities and organisations to secure changes in the law and to get support from the Government and local councils to help keep well-run local pubs open, alive and thriving.

Over the past few years Paul has been involved in Liberal Democrat campaigns across Wearside, fighting to save vital services like libraries, street cleaning, regular bin collections and lollipop men and women.

Along with local Lib Dem councillors Heather Fagan, Stephen O’Brien and Margaret Crosby he has also campaigned to stop shameful wasteful spending by Labour-run Sunderland Council - such as inflated councillor allowances, all-you-can-eat buffet meals for councillors after meetings and extortionate pay-offs for senior staff. Paul believes that this money should be invested in decent local services for communities - instead it is being wasted by Labour councillors at Sunderland Civic Centre whilst local Labour MPs do nothing about it.

Paul feels that for too long Labour MPs for communities on Wearside have been allowed to get away with doing next to nothing instead of fighting for jobs, investment and improvements for Sunderland.

Houghton, Hetton and Sunderland desperately need a strong Liberal Democrat opposition voice standing up for local people against a heartless Conservative Government and against decades of complacency and neglect from local Labour MPs and councillors.