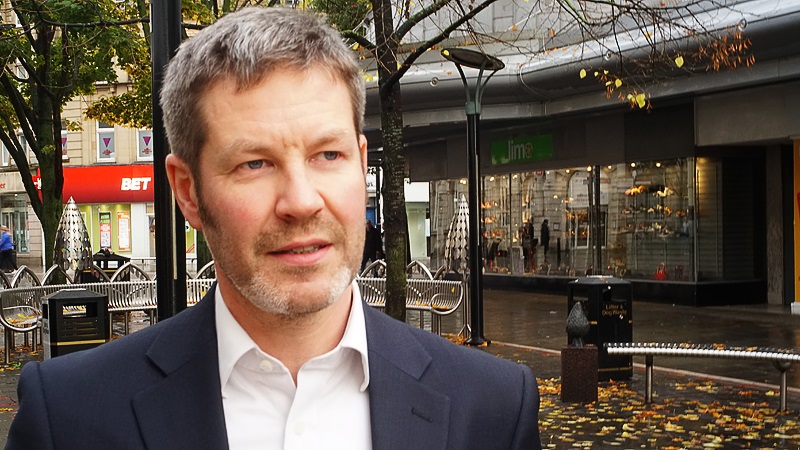 Paul is married with 3 children and has lived in South Yorkshire since 1992 and has worked across the region including a spell working in Askern. Paul has run his own business for 15 years, supporting, fixing and growing small and medium sized businesses.

Paul’s wife works in the NHS in Rotherham looking after patients with dementia and he is aware of how under-funded certain sectors of the NHS are – for instance how lack of good training in dementia care is hurting some of the most vulnerable people in our society.

Paul believes in the UK and the EU – he wants a strong United Kingdom within a strong European Union and believes that Britain’s membership of the EU is the best way to keep the UK together. His experience of trading in the EU, US and the Middle East has convinced him that Brexit will shackle Britain’s businesses with many unnecessary burdens.

Some of his priorities as an MP would be: