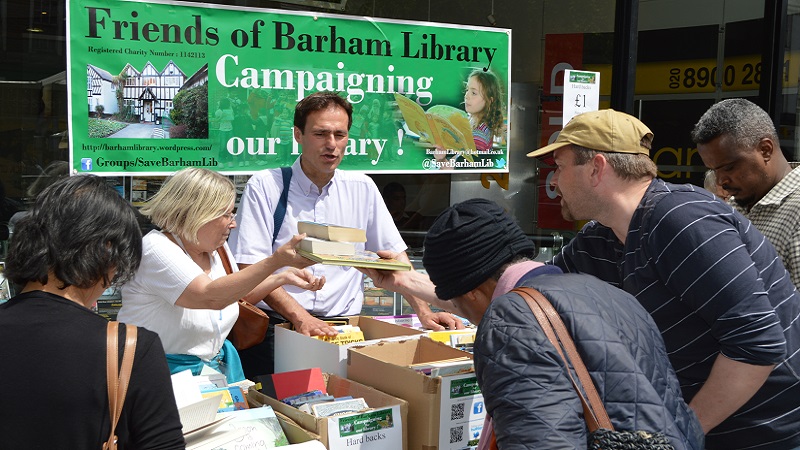 Paul Lorber has lived in Brent for 50 years. Throughout this time he has been a local campaigner serving local people - as a Councillor for 32 years for Barham and Sudbury wards and as a current school governor at Barham Primary School of 25 years.

When the Labour Council decided to close 6 public libraries Paul organised a campaign to fight to save Barham Library in his area. Although Labour Councillors got their way and the 6 libraries were closed Paul and his team of volunteers then set up Barham Community Library which continues to serve local people. Paul is a refugee who came to the UK from Czechoslovakia after the Russian invasion of his country in 1968.

He is a strong advocate of European and International co-operation and opposes the divisive Brexit. As soon as the Liberal Democrats succeed on stopping Brexit he expects to play his part in Parliament and in Brent to help rebuild public services, tackle the climate emergency and improve peoples well being.