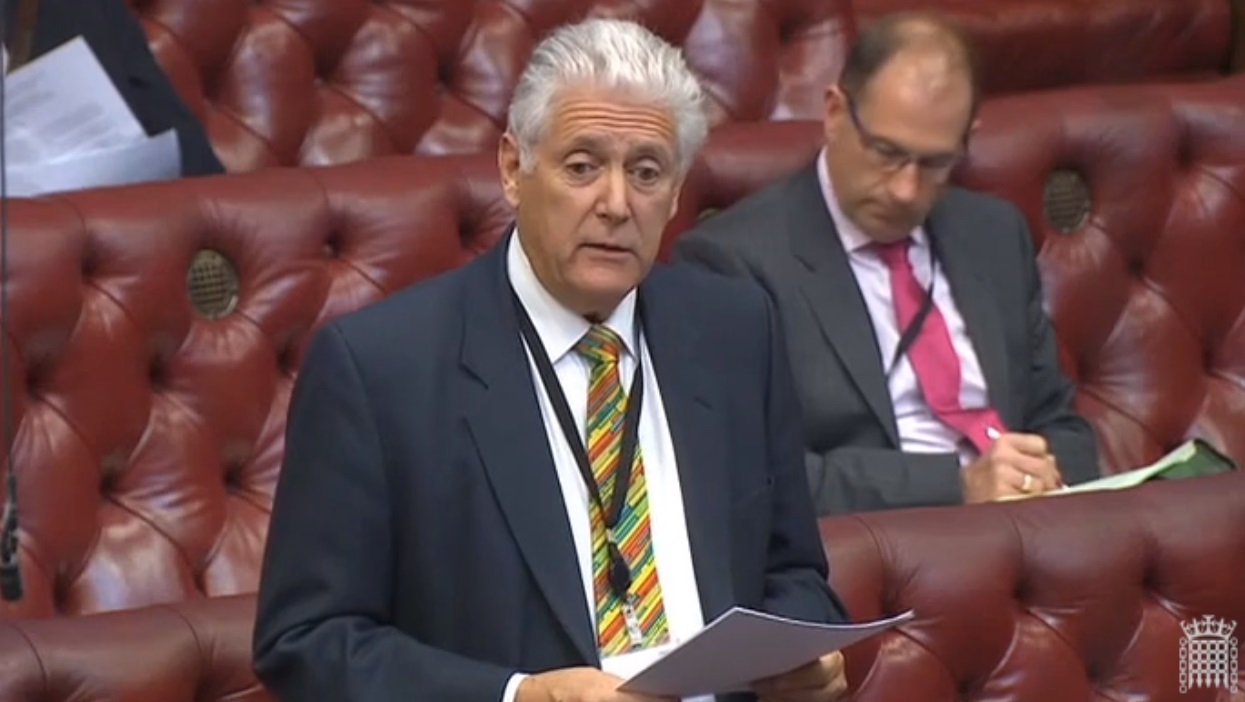 Unlike most peers, Paul Strasburger did not have a history in politics before he entered the House of Lords in 2011.  He is a life-long liberal and did his best to live his liberal values during his career as a successful entrepreneur.  He was briefly involved in radical politics in his student days but it was not until he retired from business that he joined the Lib Dems and started working for the party in his home city of Bath and nationally.

In the House of Lords he tries to turn his inexperience of front-line politics into an asset by bringing a different perspective to debates in the Chamber and within the Lib Dem group of peers.  He spends about three days a week in Parliament and the rest of his time in real world.

He tackles unfairness wherever he finds it.  He dislikes privilege and the entitlement culture and feels that success and respect have to be earned rather than grabbed or assumed.  He is especially interested in protecting civil liberties and fostering open government.  He believes in helping young people who were dealt a bad hand in life to realise their potential and succeed for the benefit of themselves and the country."