The group is elected by Federal Board and, alongside its continual role of ensuring AO and SAO compliance, also reviews applications for AO/SAO status.

Anyone interested in contacting PBRG or seeking more information on how to apply for AO or SAO status can contact the PBRG at: [email protected] 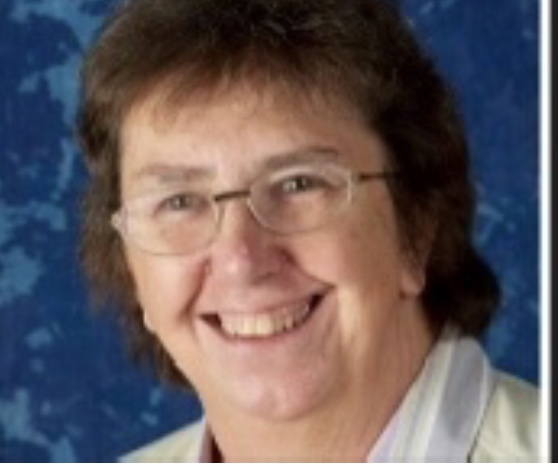 A Cheltenham councillor since 2014, Flo is the Cabinet member for Healthy Lifestyles.

A Liverpool City Councillor from 1986-2012, Flo served in various posts, including Deputy Leader, with responsibility for Finance and for EU funding, as well as Housing, Social Care and Health, and Economic Development. She is widely credited with bringing major investment from the EU to the city and city region.

Flo left school at the age of 16 and worked in a range of employments, until she qualified as a teacher some years later. Appointed OBE by HM Queen Elizabeth in 2005. In 2009, Flo was appointed Cavaliere by the President of Italy and in 2013, was awarded an Honorary Doctorate by the University of Liverpool.