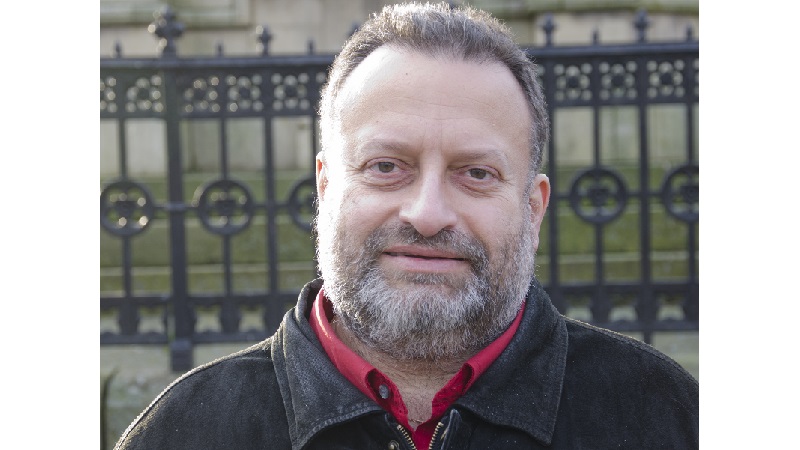 Peter Andras is 48 years old and lives with his wife, son and daughter in Keele and is a Professor of Computer Science at Keele University. He has been a Liberal Democrat since 2001 and stood as a Parliamentary Candidate in 2017 (Stoke Central), 2015 (Stoke South) and 2010 (Washington and Sunderland West). Peter also stood as candidate in the Police and Crime Commissioner election in 2012 in Northumbria and was a local councillor in the North Jesmond ward of Newcastle upon Tyne from 2011 – 2014, before moving to the Stoke-on-Trent metropolitan area.

Peter stands strongly against Brexit and he believes that the UK benefits very much from being in the EU and also contributes very positively to the overall EU. He considers of primary importance the defence of civil liberties and freedom rights. If elected he will fight to protect these and to push back against recent and planned legislation that limit personal freedoms. Improving and better funding the NHS services and in particular the mental health care in Stoke-on-Trent is a key priority for him.

Supporting the use of renewable energy, Peter is in favour of investment in companies that provide services to improve energy efficiency and help to reduce carbon emissions. He believes in the sufficiency of small scale government and the critical importance of private and civic initiatives. Outside of politics, he has been involved in university governance since 2003, first at Newcastle University and then at Keele University. He has been involved in setting up three start-up companies, one of which entered the London Stock Exchange in 2007. He has worked on scientific research of the brain, artificial intelligence and software engineering among other research topics. He is also a keen collector of old postage stamps.