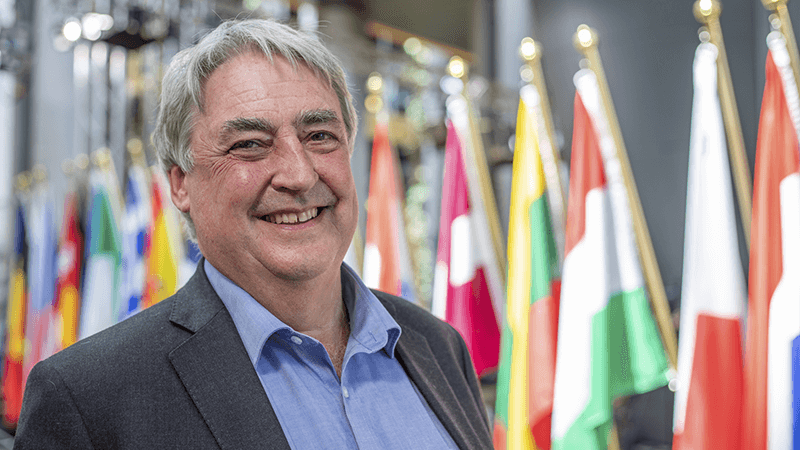 Phillip took over the family farm in Staffordshire after completing his PhD in crop science at Newcastle University in 1985. He also has a first class degree in History/Economic History from The University of Birmingham. His farming enterprise includes arable crops, environmental stewardship, a biomass district heating scheme and accommodation and he served a stint as National Farmers’ Union County Chair in 1996. He is married to Penny, a radiographer at a nearby NHS hospital.

Phillip was MEP for the West Midlands from 2012-14 and played a leading role in introducing tougher safety standards for lorries following concerns about safety of cyclists and pedestrians. He was described as “someone to be reckoned with in the European Parliament” by President of the European Liberals Hans van Baalen MEP. He was also instrumental in blocking some misguided employment legislation working with Lib Dem MP Jo Swinson, who was the UK minister sitting on the Employment Council at that time. Before he was an MEP he orchestrated the successful campaign to introduce environmental criteria for biomass to prevent virgin forest qualifying as renewable energy.

As the liberal (ALDE) group spokesperson on South Asia he worked hard to try and broker a deal to allow a free and fair election in Bangladesh, intervening to get the deputy opposition leader Fakrul Alamgir released from prison. He also promoted a new initiative on human rights and a political settlement for Kashmir and was an official election observer in Pakistan in 2013.

He is currently an Executive Committee member of the global liberal organisation Liberal International and also sits on its Human Rights Committee. His main area of interest on this committee is democratic rights and he has spoken at the United Nations Human Rights Council calling for the release of political prisoners.