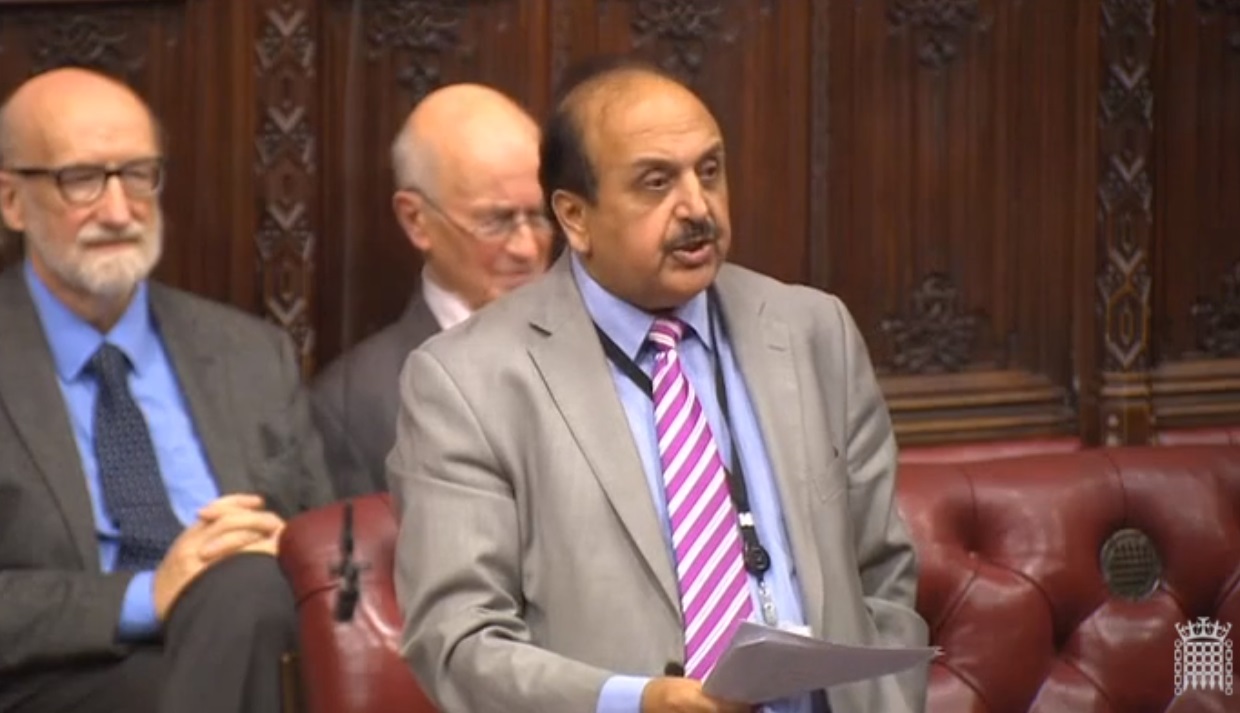 Qurban Hussain was born in Kashmir and came to live in England in 1971. He has lived in Luton since 1993. After moving to Luton, Qurban Hussain joined the Trade Union Movement and served as a secretary for Luton TUC from 1994 until 1996. Qurban Hussain believes in international law resolving international issues. He campaigned against the Iraq war and joined the Liberal Democrats on the day the Iraq war began, 20th March 2003. He was subsequently elected a Lib Dem councillor on Luton Borough Council. As a member of the Luton Borough Council executive, he held the portfolios of citizenship, community, youth and leisure services as well as Equalities and Social Inclusion from 2003 to 2007. He was the deputy leader of the Luton Borough Council from 2005 to 2007. Qurban Hussain doubled the Liberal Democrat Party vote when he stood as a Parliamentary Candidate for Luton South in 2005 and stood again at the 2010 election.

On being awarded his peerage Qurban explained: “I now see this appointment as an opportunity to represent Luton in a major national forum. An opportunity to promote Luton’s cause and to work for resources to advance Luton’s regeneration and to enhance education, employment, training and life chances for young people in our town.