The motion was passed unamended, and the paper is now party policy. You can find the full motion as passed here.
You can also read the full policy paper. 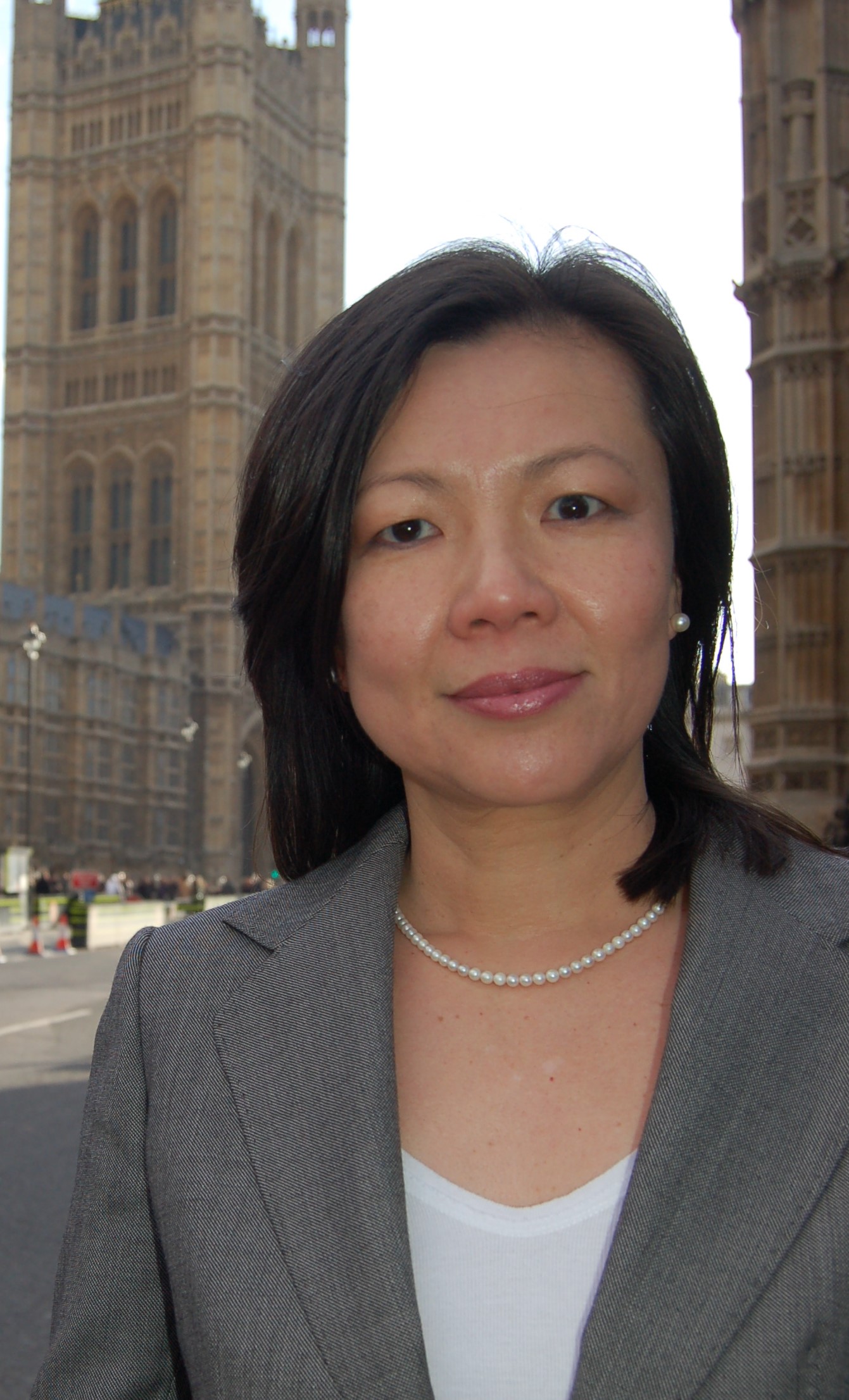 Merlene trained as a lawyer and practiced as a solicitor, working on cross border finance and international joint ventures. She retrained as a commercial mediator and has been engaged in offering pro bono community mediation advice. She joined the party in 2004 and has stood for election to the GLA (2008,2012 and 2016), was PPC in Hammersmith in 2010 and is standing in the 2018 local elections for Barnes, Richmond Council.

Merlene is the co-founder of the Chinese Liberal Democrats in 2008 (and is the current co-chair), vice-chair of the FIRC and a member of EMLD. She served on the race equality task force

Issan was the Party’s first National Diversity Adviser from 2007 to 2010 and has a wealth of experience in race and equalities policy development and training. Issan worked within HQ and across the regions to establish early infrastructure, training and priorities for tackling inequality and lack of participation by under-represented groups.

During this period, Issan conducted a review into the state of diversity within the party, set up the Diversity Engagement Group, and supported a number of cross party diversity initiatives including the implementation of Equality Impact Assessments and established regional diversity champions and regional training programmes.

Members of the group: