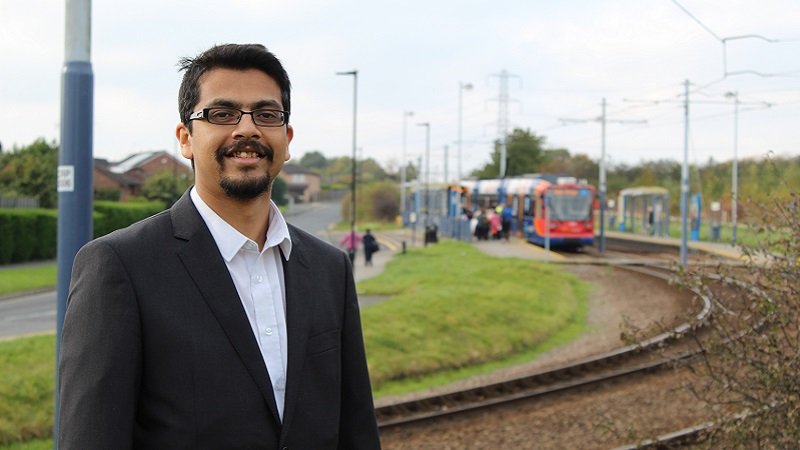 Dr Rajin Chowdhury has lived and worked in Sheffield for most of the last 15 years. He moved here for University to study medicine and is now an anaesthetic and intensive care doctor working across both the Royal Hallamshire and Northern General Hospitals. He has worked in operating theatres and intensive care units across South Yorkshire.

He joined in 2015 after seeing that the Liberal Democrats were more than a protest party and were willing to sacrifice votes to keep the country stable after the recession. After years of interest in politics and being heavily involved in debating whilst at University, he finally felt he had found his political home.

Dr Chowdhury campaigned for Remain during the EU referendum and is an advocate of a People’s Vote on the deal and to revoke Article 50 should the Liberal Democrats form a majority government. He organised a cross-party pro-EU rally in the city centre in the days following the referendum result.
He understands that Sheffield is split and has friends on both sides of the divide. However, he sees that the economic catastrophe this government is set on pursuing would cause job losses, poverty and further divide the country.

Locally, he wants to see more transparency from a Labour council which too often takes its voters for granted. He supported the decision to keep the Walk-In Centre and the Minor Injuries unit open. So many in the south of the city – including many people in Sheffield South East – would have been forced to travel to Chesterfield and Rotherham to get urgent care. He wants to see the council be more open on issues such as the China deal and tree-felling.

He volunteers as an organiser for secular community group Sunday Assembly Sheffield and as chair of Sheffield Humanists.