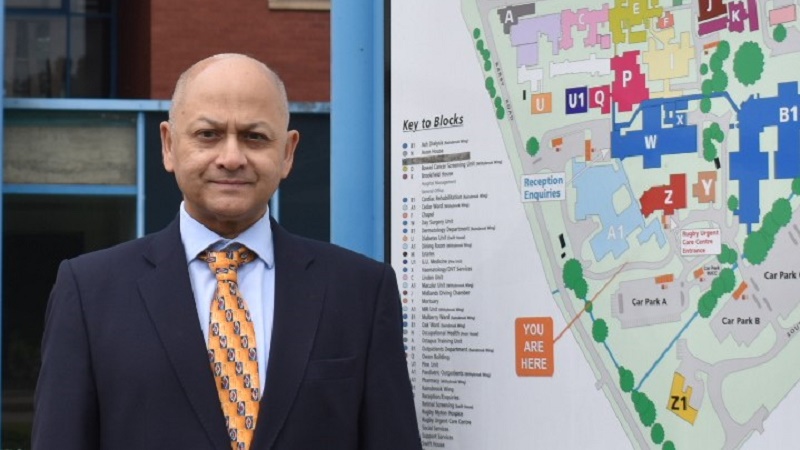 Rana is a local doctor, a Consultant Plastic and Reconstructive surgeon in Warwickshire. He has been a member of the Liberal Democrat Party since 2015. Rana was born in Burma, the son of the civil surgeon in Rangoon, his family emigrated as refugees during the military takeover in 1963 barely escaping with their lives. He lived went to school and trained as a surgeon in London and has lived in the Warwickshire area since being appointed as Consultant in 2004. He is married and has three children in local schools. He has a strong interest in the local NHS and in particular expanding St Cross Hospital, supporting the building of a new local secondary school, supporting local business with reduced business rates and corporation tax, and increased community policing. He is a strong believer that the UK has always been respected and stable because of centre focused politics. With the other parties ever leaning towards the left or the right of the political spectrum, a Liberal Democrat vote, is not a "wasted" vote, if the Liberal Democrats win the expected number of seats in the next General Election we will control parliament and be in the position to block extreme policies and support sensible ones from either side of the house. A Lib Dem Vote is the only sensible vote for our future.