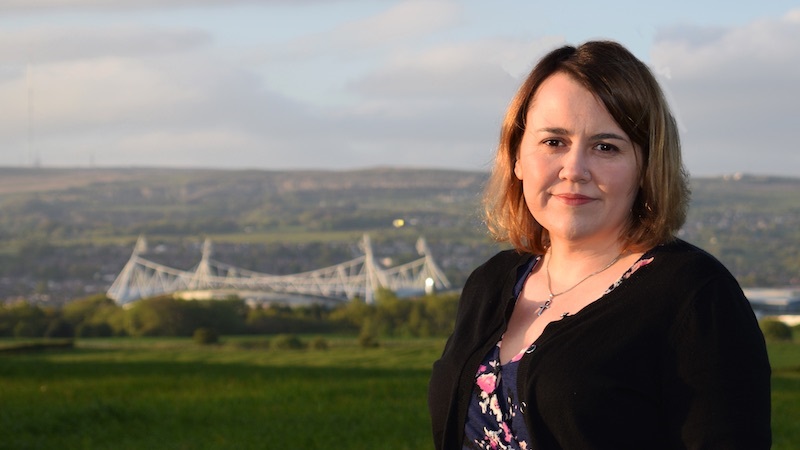 Rebecca joined the Liberal Democrats the day after the 2016 referendum as she decided it was time to stand up for what she believed and become an active campaigner - deeds not just words. She believes our elected representatives need to reflect the population they represent and that our current parliamentary representatives do not do that. Rebecca wants to be a part of a positive change towards a Parliament with more women and more of other underrepresented groups. She believes it is vital that we have MPs who have had real life experiences, something that is sadly often lacking in career politicians, for parliamentary representatives to properly understand the effects of their policies on the electorate.

In a varied career path, Rebecca has studied nursing, worked in customer service, the insurance industry and as a paralegal. She holds an Applied Psychology degree and a Master’s degree in Neuroimaging for Cognitive and Clinical Neuroscience as well as being a qualified teacher of secondary science. Until recently Rebecca worked in Bolton as a secondary and sixth form Science teacher and has since worked as the Office Manager for the North West Lib Dem MEPs, playing an active part in stopping Brexit.

Rebecca is passionate about education, scientific research, environment issues and more recently, since the birth of her son, an ardent campaigner for vaccination. As well as being the voice for Bolton West and Atherton constituents, she wants to continue to champion these causes from within the parliament as she understands cross-party collaboration is necessary to have any impact on important issues, like the health of all our children.

In her free time, Rebecca has competed in fencing, trained with a Liverpool roller derby team, volunteered with Brownie and Rainbow Girl Guide Groups and enjoys spending hours at a time in bookshops.