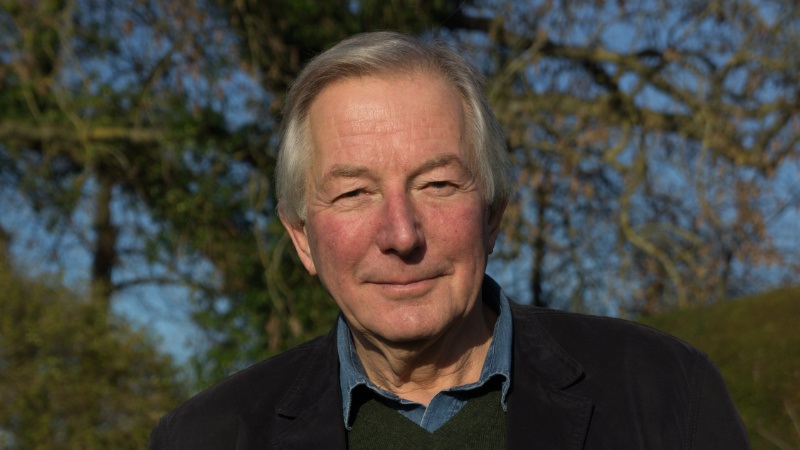 Richard was educated at Oxford and graduated with honours in Law.  Afterwards he practised as a solicitor and worked in the City as an investment banker.  He then joined the book publishers Hodder & Stoughton, near Sevenoaks, and rose to become joint managing director.

Richard was appointed a director of Kent Opera, a founding director of Invicta Radio and a governor of Kent Music, and served as chief executive of The Associated Board of the Royal Schools of Music.  He has just completed an 8-year term as Chairman of the Yehudi Menuhin School and continues as a founding trustee of the London Music Fund.

Richard joined the Liberal Democrat party as the only major party categorically against Brexit.  Since that time he has been highly active in the pro-Europe cause.  This has included membership of the committee of Sevenoaks, Swanley & Tonbridge in Europe (SSTIE) and of the National Executive of the European Movement.

Richard believes the UK’s future relationship with Europe is the paramount political issue and has major implications in every area of policy.  A further referendum is essential in order to determine the true will of the people now that the facts on Brexit and the real options for the UK are clear.  Due to the port of Dover and our proximity to Europe, a reversal of Brexit is of even greater importance to the people of Kent.

As an MP, Richard’s principal objective will be to stop Brexit. He will also initiate and support social policies, especially in the fields of education, health, employment and housing, that aim to heal the home-grown divisions in our society. Environmental issues will be high on his agenda especially regarding Kent’s motorways and the Green Belt.