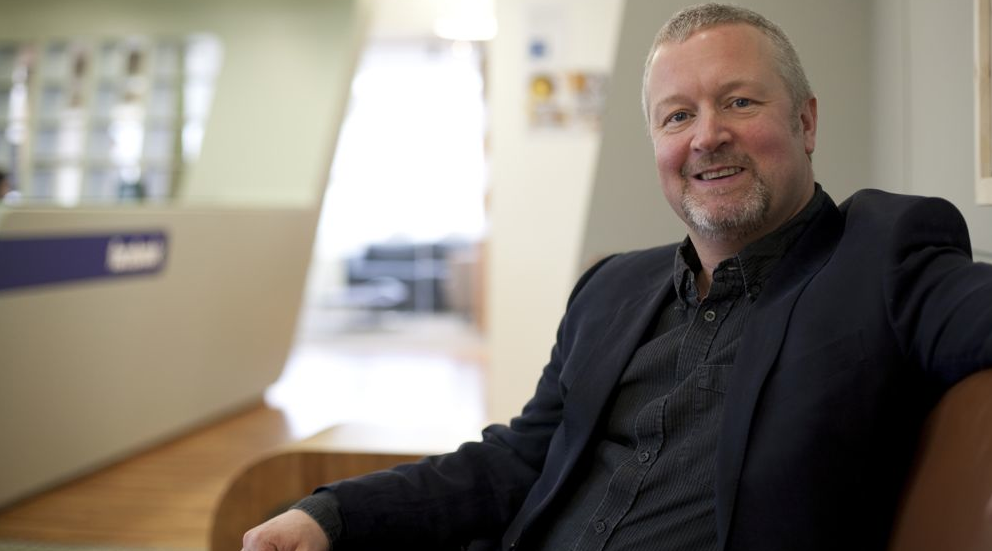 Richard was elected as Member of Parliament for Sheffield Hallam in 1997 and re-elected in 2001 before giving up his seat in 2005. He entered the House of Lords on 26 July 2010.

Richard specialised in technology policy issues in Parliament and was a principal spokesman on a several bills including the Data Protection Act, the Regulation of Investigatory Powers Act and the Communications Act. He was Chair of the Information Committee in the 1997 Parliament and a member of the Public Accounts and Liaison Committees in the 2001 Parliament.

Prior to joining Facebook, Richard was European Government Affairs Director for Cisco from September 2005.

In April 2008 the UK Cabinet Office appointed Richard as Chair of the Power of Information Task Force to work on improving the use of government data.

Richard writes and speaks on a wide range of technology policy issues and has been an academic visitor at the Oxford Internet Institute.