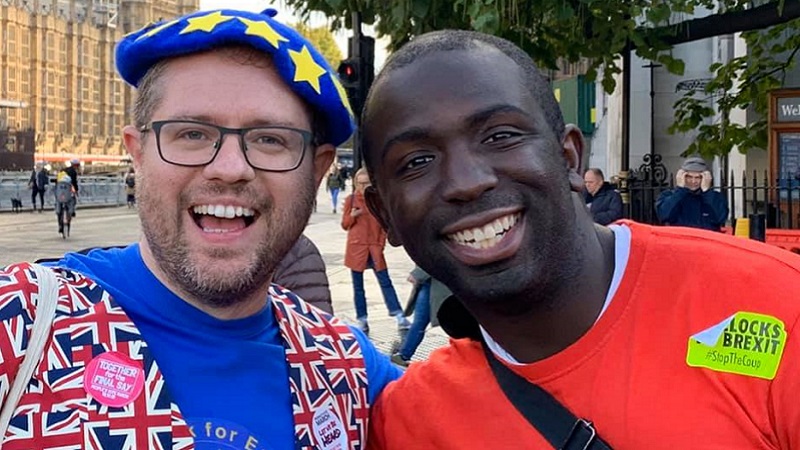 Rob Colwell is a prominent local solicitor in King’s Lynn. Now aged 37, he began his career helping victims of domestic abuse, and continues to deal with child contact and all separation matters. A previous student of both Gaywood Junior School and King Edward VII High School he now lives in King’s Lynn with his wife. He has been an active member of local charitable organisations for many years including the Round Table and Rotary. In his free time he loves to travel.

He first entered the political scene in early 2016 when he stepped forward to lead the West Norfolk Remain campaign in the referendum, fearful of the damage which leaving the EU would cause. He joined the Liberal Democrats in 2016 and soon rose to the position of Chair of the local party. His role as cross-party Chair of Norfolk for Europe has since brought him into contact with campaigners from many different backgrounds and he completely rejects the idea that politics should be tribal, believing that politicians can achieve so much more when they work together to find intelligent solutions to difficult and intractable problems.

Preventing climate change is another critical issue for Rob. As the nation which industrialised first he argues that we now have a moral obligation to lead the way in developing a high-tech, carbon-free economy in which our standard of living can be protected without wrecking our planet for future generations.

Rob has lived all his life in King’s Lynn and has no intention of ever leaving West Norfolk. Although he hopes he has already been able to help a large number of people in the community through his professional and charitable work, he is certain that he would be able to help many more as their local MP.