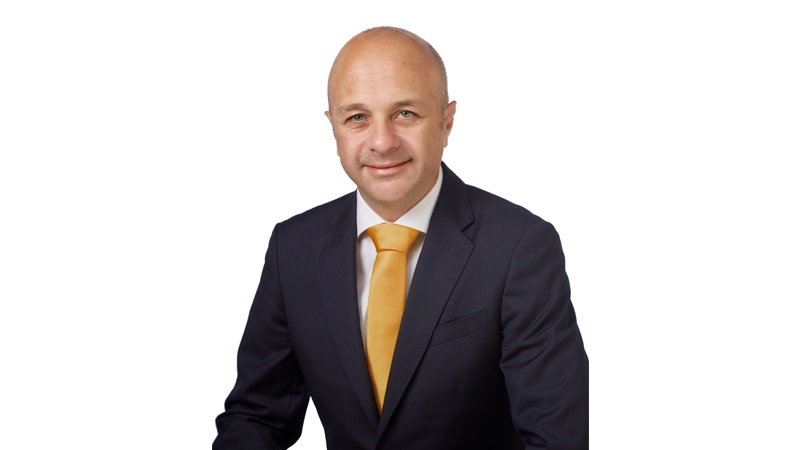 Rob lives in the east of the constituency, near Enfield Town with his wife Claire and their young daughter.

Rob came into politics to make a difference, a difference for all of us together. He was appalled at the way our politics had been hijacked by the extremes and those who threaten rather than talk. He will be part the movement to heal our country and end this division.

This year he has run a campaign to reduce homelessness and rough sleeping in Enfield, highlighting failures by the Conservative Government and the Labour Council in caring for those left most vulnerable in society. When he is elected, this will be one of his top priorities alongside addressing the climate emergency which will shape all our futures and well-funded schooling for our children. He is also standing on a safer street initiative for Enfield. He will push the Government to increase police numbers in Enfield and for Enfield to become and feel a safer community.

Now as many people have, Rob has a family member who will put in danger if imported medications are compromised because of a Tory / Labour Brexit. Those of us who would be affected, our families and friends, are seen as pawns in a political game, a price worth paying, in the whole scheme of things… we don’t really matter. Well we do matter, and Rob will ensure we stay in the EU.

Enfield Southgate has always produced surprising results, from removing Portillo in 1997 to the Liberal Democrats winning the European Elections in 2019 with almost as many votes as Labour and the Conservatives combined.

We can win again here in Enfield Southgate. We can and must do this for us all.