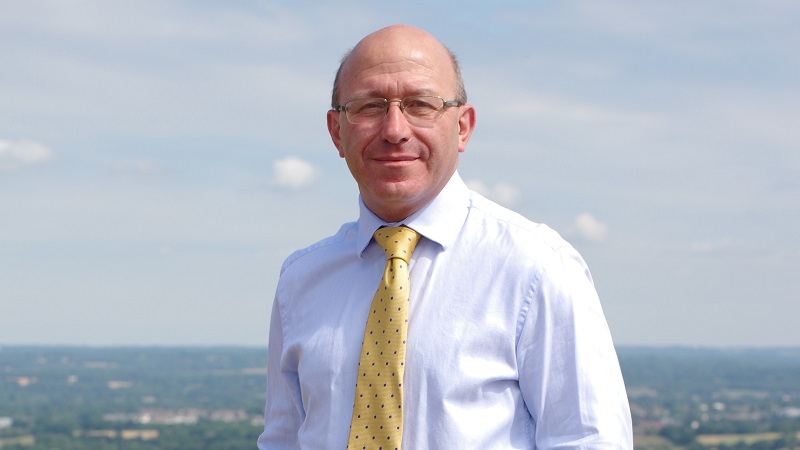 Robert Eggleston knows Mid Sussex well.  He has lived here for over 30 years, is a Mid Sussex District Councillor and is Leader of Burgess Hill Town Council.  He is a business professional with a career in financing vital equipment to businesses to help them grow. Following the financial crash in 2008 he took four years’ out to study and qualify as a commercial lawyer and now works in the business finance sector as a head of credit and commercial legal counsel. Robert is married with two grown up daughters who went to local state schools and work in education.  He is campaigning to replace the unfair Business Rates system which is such a burden on local shops and pubs.  He is a strong advocate of green, sustainable policies and drafted the liberal democrat policy on reducing single use plastics. Robert has led the Fairtrade movement locally and is Chair of Burgess Hill Fairtrade.  He has successfully defended the rights of EU citizens to remain in the UK and is campaigning with like-minded people for a People’s Vote which would include the right for people to vote to stay in the EU.