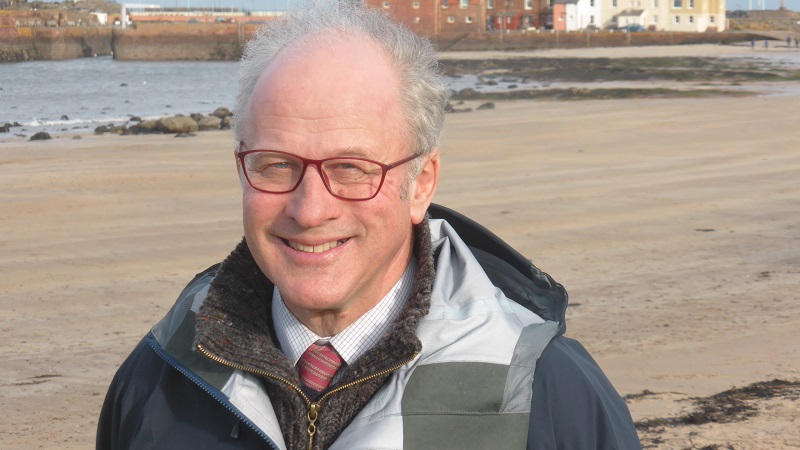 Robert O’Riordan who was born in 1957 on Malta, went to school in Scotland and then on to the University of Kent at Canterbury. He retired in 2013 having worked as an investment professional in Edinburgh with well-known firms for over thirty years. He has lived in Gullane, East Lothian since 1999 and is married with three children.

Robert is a life-long Liberal Democrat in voting terms; he joined the Party in 2010, attracted by its over-riding principles of open-ness, fairness and reform. He believes that there is a need to cultivate business and enterprise while he also understands that opportunities must be made available to all on an equal basis; at the same time the vulnerable and those with greater needs must be protected and supported.

Robert is an internationalist in outlook; he believes we should build bridges not borders. He believes in inter-dependence within Europe and campaigns for constitutional reform including the introduction of PR to Westminster.

Robert is a strong advocate for mending our broken political system by working to reverse adversarial politics. This involves nurturing pragmatic and long term cross-party co-operation on the urgent challenges facing Housing, Education, Social Care and Health provision. He believes that by working in an optimistic, confident and inclusive way, parliaments should be capable of improving the lot of the whole.

As a Prospective Parliamentary Candidate, Robert is committed to achieving his Party’s aims in East Lothian: reversing policies that target the poor and vulnerable; working with others for a fairer and more inclusive economy and taking urgent action on climate change.